All HM locations in Pokémon Shiny Diamond and Shiny Pearl 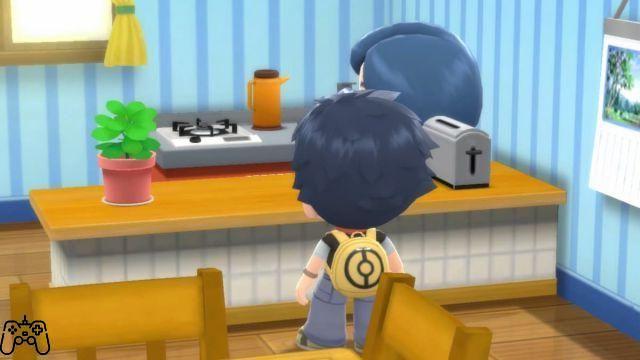 HMs, or Hidden Machines, have undergone a nice change in the Pokémon Brilliant Diamond and Shining Pearl games. Rather than something that can be taught to Pokémon, they are now disposable moves that are loaded into their PokéGear as well. They allow you to summon a wild Pokémon that will have the move you need to overcome environmental obstacles.

Below, you will find a list of HMs and how to get them: