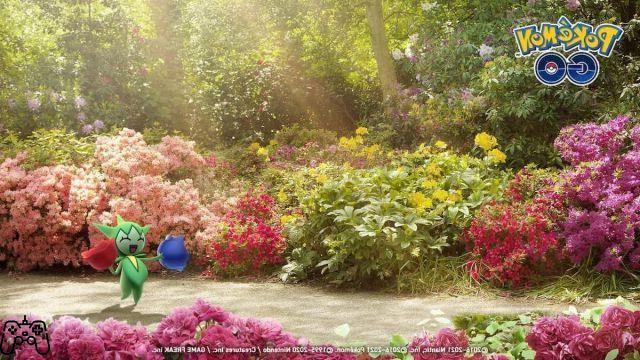 The Ultra League Remix in Pokémon Go gives you the chance to try out a new team that you traditionally wouldn't use in the Ultra League. These two categories have more or less the same rules. In Ultra League Remix, you must use a Pokémon that exceeds the 2.500 CP requirement. However, the big difference is that the 20 most used Pokémon in the first part of the Pokémon Go Season 8 Battle League Ultra League competition are removed, preventing players from using them at all in this competition. In this guide, we will share all the banned Ultra League Pokémon Remixes.

Here are all the Pokémon that have been banned from the competition and you will not be able to use them.

There are many noteworthy favorites on this list, such as Talonflame, Registeel, Venusaur, Umbreon, Alolan Muk, Gyarados, Swampert, Lapras and many more. We're surprised we don't see Galarian Stunfisk here, but Pokémon are typically reserved for the Great League. However, more players have used it more often with the rise of XL candies in Pokémon Go.