Warzone is one of the biggest hits to come out of the Call of Duty series in a long time. Make no mistake, Call of Duty is popular, but a free-to-play battle royale just hits all the right signs. However, dedicated players are now familiar with the Warzone map. Given the upcoming release of Black Ops: Cold War, the next question is obvious: Will there be a new Warzone map? 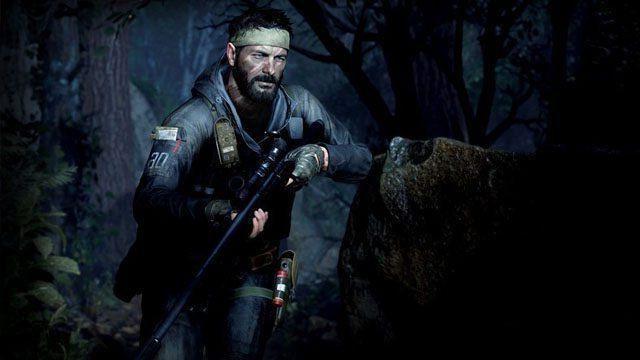 As with so many leaks and rumors pulled from the data, none of this information has yet been confirmed by the developers. However, the leaks posted on ResetEra were pulled from the Black Ops Cold War beta installation files. Specifically, the files have been named with the prefix “wz”, marking them as files destined for Warzone.

These data files notably include wz_forest_loadingmovie and wz_ski_slopes_loadingmovie, two videos showing new areas. Those areas were featured in the Cold War multiplayer beta, but fans will remember that Modern Warfare 2019's Ground War maps were just cropped versions of the Warzone map. With all of this in mind, it appears that wz_forest and wz_ski_slopes are smaller portions of a much larger map.

The final piece of the puzzle comes from Treyarch himself. Design director David Vonderhaar confirmed that Black Ops: Cold War "will bring the Cold War into Warzone [and] vice versa." Activision has also confirmed that Cold War will introduce themes, operators and new weapons in Warzone. Neither team specifically mentioned a map, but all signs indicate Warzone is getting a new location.

By all accounts, there will be a new Warzone map following the release of Black Ops: Cold War. The only detail we're missing is an actual release date. However, you can expect several new changes coming to Warzone in the coming months. A new map is practically inevitable.