Free-to-play games are so popular these days that the Call of Duty series has also come into action. While most of the games in the series cost money, there are a few that can be played for free. But what about Zombies, everyone's favorite multiplayer mode for killing the undead? Is Black Ops: Cold War Zombies free or at least free-to-play? 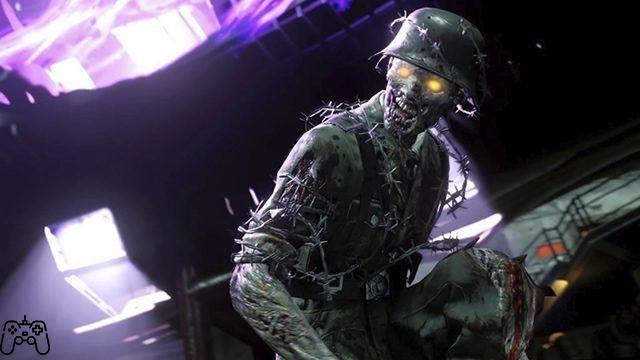 For now, the Call of Duty franchise only has two free games: Warzone and Call of Duty: Mobile. Until recently, the only way to have fun with Zombies was to get enough cash to buy the entire game. However, the Activision team recently announced the very first free trial of Zombies.

This first free trial will start on Thursday, January 14, 2021 and will run until January 21. Zombies will be open to all players on Xbox Live, PlayStation Network and PC via Battle.net.

It's not even a simple demo. The original Die Maschine map will be available to all players, as will Crank, which adds the intensity of the zombies that explode after a short time. Finally, users on PlayStation 4 and PlayStation 5 will have exclusive free access to the Onslaught mode for two players.

Of course, you can't keep playing the demo forever. After the trial period ends, you will need to purchase the full version of Black Ops: Cold War if you want to continue playing.

However, this is at least a precedent. Zombies has always been a paid experience, but the free-to-play model seems to go well with the Call of Duty series. While Black Ops: Cold War Zombies isn't free, limited free trials let you at least get a taste of the action without having to spend a dime.