Call of Duty fans will return to the 80s in Black Ops Cold War. Released for current and next-generation consoles, the latest version of the series will also arrive on PC. If you want to run it, you will want to bring some power. Find out if your PC can run the game by checking the Black Ops Cold War system requirements. 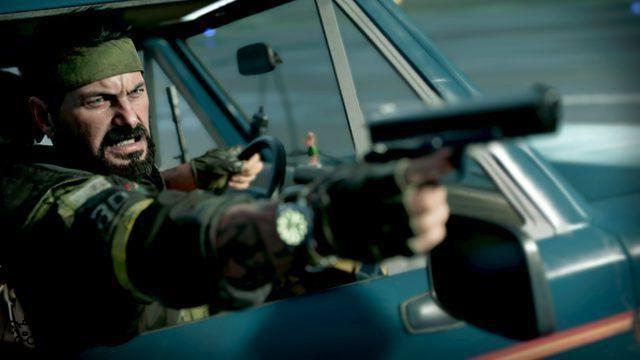 The potentially high PC system requirements for Black Ops Cold War should come as no surprise, as the game launches as a cross-gen title. It's optimized to run on current-generation consoles, but the experience is designed with high-end PC hardware or next-generation consoles in mind.

That said, the complete system requirements have not yet been revealed. However, they are expected to at least be the same as in Modern Warfare 2019, as both it and Warzone run on the same engine and will feature numerous cross-progression features. As such, the old requirements form a decent basis for comparison.

If you're looking to run Black Ops Cold War with RTX graphics, here's a look at the estimated requirements for 4K Ultra RTX gameplay:

Chances are that if your computer can run Modern Warfare 2019, it will be able to run Call of Duty: Black Ops Cold War. Of course, the system requirements will increase if you try to run the game at extended resolutions or with RTX enabled. Alternatively, you can pre-order a cross-gen version of the game to play on release day and begin the action on the next-gen console of your choice.