Call of Duty: Modern Warfare and the popular Battle Royale Warzone share a number of error codes. One of them is dev error 5759, where the game says DirectX encountered a fatal error. This issue prevents both games from starting and seems to surprise Warzone players. Here's what to do if you encounter Warzone development error 5759 and what you can do about it. 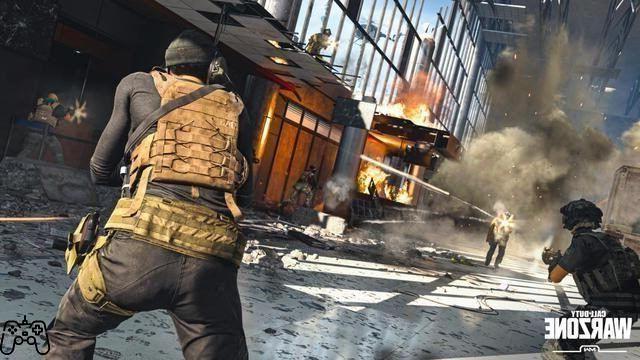 Modern Warfare and Warzone development error 5759 provides clues to the problem along with the error prompt: "DirectX encountered a fatal error." As this message suggests, a problem was encountered somewhere in the software used by the GPU. Sometimes the message keeps saying things like "Your GPU driver version does not meet the minimum specs". Other times it says your GPU is absolutely incompatible.

ALSO: Call of Duty: Warzone Plunder Mode is a fight for money

The Dev 5759 error has been a nuisance since the launch of Modern Warfare and has since been carried over to Warzone. Unfortunately, the development team hasn't posted any kind of specific fixes for this yet. However, there are some workarounds that involve updating the GPU drivers, GPU software, Windows, the game itself, or even disabling integrated video.

Use the scan and repair tool

First of all: if you are encountering dev error 5759, you should try to repair the game. Via the Battle.net launcher, click the Call of Duty: Modern Warfare or Call of Duty: Warzone listing, click the Settings button, then choose Scan and Repair. With any luck, this will provide a quick fix to the problem.

Assuming the scan and repair feature doesn't allow you to launch the game, it's time to start checking your GPU and related software. The message saying DirectX encountered a fatal error should lead to your first suggestion: you need to update your GPU drivers.

Several users in various support forums have stated that updating the GPU drivers fixes the dev 5759 error. However, many report that updating the driver must be done manually. This process will differ between different graphics cards, but as a general rule, you can find the latest drivers by going to the manufacturer's website and typing in your GPU model.

Download the latest drivers and install them. Next, restart your computer to make sure everything is still working. At this point, it's probably worth running the scan and repair tool again just to be safe. If it doesn't, it's time to try something else. 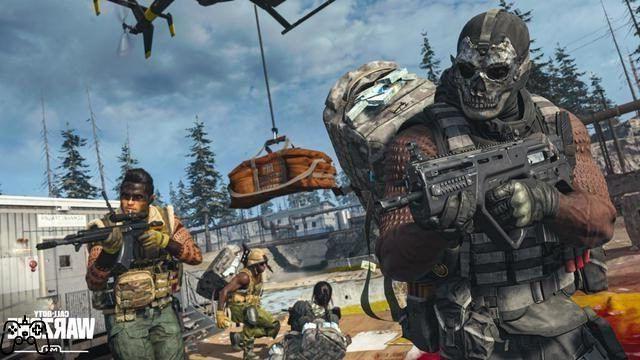 Some users encountered dev error 5759 and others when running Call of Duty games on systems with secondary monitors. Apparently this can cause problems, although no one is really sure why. Fortunately, the fix is ​​simple: unplug any secondary displays.

ALSO: Fortnite vs Call of Duty: Warzone | What is the best battle royale?

Apart from that, gamers also suggest disabling onboard video on their computer motherboard. This shouldn't be a problem for the most part, but it's not exactly difficult to deal with. Open Windows Device Manager, then click the drop-down menu for Display adapters. If you see "Onboard" or "Integrated" in the list, right-click on it, then click Disable.

The latter solution is a bit of a double-edged sword: update your current version of Windows. While it's generally smart to keep Windows up to date, having the latest version sometimes causes problems with the game software. Therefore, the Windows update might fix the dev error 5759, but it might also introduce other dev errors. With this fix, your mileage may vary.

Call of Duty: Modern Warfare and Warzone dev error 5759 can be a job to fix. Since it claims DirectX encountered a fatal error, the problem clearly has to do with your GPU. Unfortunately, without any kind of first-party fixes, the only choice is to update all drivers and disable secondary displays. If these fixes don't work, you should consider opening a ticket with Activision Support.

Call of Duty: Warzone Best Loadout | What is the best configuration?