The final season of Call of Duty: Warzone is almost upon us. As Season 5 reaches its final conclusion, the developers have finally revealed the start date for Season 6. Here's a look at when Warzone Season 6 begins and what kind of new content you can expect it to bring.

When does Warzone season 6 start? 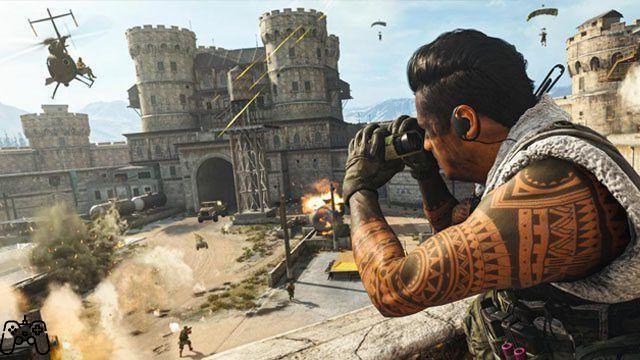 Call of Duty: Warzone, season 6 will start on September 29, 2020. Each season lasts approximately eight weeks, which means that the end date for season 6 will likely be around November 24.

When September 29th arrives, the developers will release a new patch that will introduce all the content of the new season. Only a handful of details about rewards have been revealed so far, but the usual method is still in play: complete different levels, unlock different rewards. However, it has been revealed that season 6 will introduce both Farah and Nikolai through the latest version of the battle pass.

Get Farah and Nikolai on your side when you collect the Season XNUMX Battle Superpass * for #ModernWarfare and #Warzone.

Farah is the commander of the Urzikstani Liberation Force, with experience in military conflicts around the world. It will be instantly unlocked with any Season 6 Battle Pass purchase, and additional skins can be obtained by completing its unique Operator Missions.

On the other side is Nikolai, leader of the PMC Chimera with combat experience fighting alongside series veteran Captain Price. Nikolai can only be unlocked by reaching level 100 of the Season 6 Battle Pass, which is sure to require work. Of course, he will also have several cosmetic rewards to unlock and several special challenges.

As with previous seasons, the Warzone Season 6 Battle Pass will cost you 4.000 Call of Duty Points to purchase. Alternatively, you can spend 2.4000 CP to get the Battle Superpass * Bundle, which includes 20 level jumps - a good way to get a head start on last season's rewards. In any case, the start of the new Warzone season is scheduled for September 29, 2020.