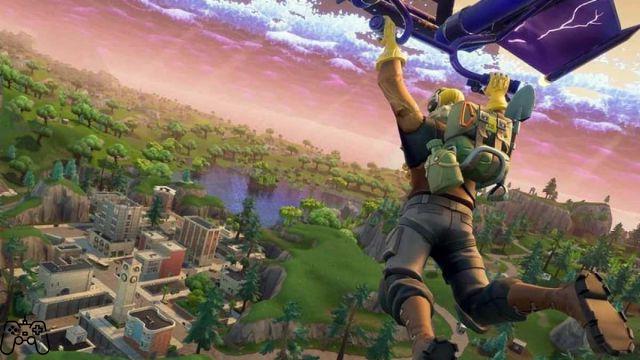 Epic Games has been the subject of a patent infringement lawsuit on the communication and messaging systems used by Fortnite.

Fortnite allows its players to easily communicate with each other by approving access first and without having to share their personal contact information. IngenioShare notes that the aforementioned means of communication and messaging were protected by multiple patents a decade before Epic Games created Fortnite.

Hence, the popular battle royale game has violated IngenioShare's proprietary technologies for all these years and, as such, the plaintiff is requesting a jury through trial in the US Texas District Court.

IngenioShare also notes that its legal representatives have approached Epic Games several times in recent years (November 2018, October 2019 and January 2020) to "discuss a commercial agreement" relating to the use of its "patented technologies in online communication" in Fortnite.

Epic Games, however, did not respond. The continuing patent infringement by Epic Games and its refusal to comply forces IngenioShare to seek a resolution through legal means, the court documents read.

“[IngenioShare's] innovations applicable to communication technologies related to multiplayer video games are the result of the research and development efforts of the inventors.

“[IngenioShare's] innovations in this regard are suitable for enabling multiplayer video game players to communicate easily, privately and securely and in real time using multiple modes, while keeping their contact information private.

"Those innovations are protected by [IngenioShare's] patents ... which were first filed in 2006 more than a decade earlier [Epic Games'] The Fortnite product was first released."

Epic Games, however, appears not to be alone in this patent infringement lawsuit. According to a press release from last year highlighted by IngenioShare to express how Fortnite uses IpVenture, its patented communication technologies, Respawn Entertainment also uses IpVenture for Apex Legends.

"IpVenture is pleased to find that the studios behind Apex Legends and Fortnite have implemented their patented technologies ...

"Apex Legends has also implemented further improvements to IpVenture: text messages can be converted to speech and read to players and vice versa."

Epic Games must answer the cause.