A new Fortnite the update is currently available on PS5, PS4, Xbox Series X | S and Xbox One. It will also be available later on the Nintendo Switch. While today's update, January 24th, doesn't bring a huge number of changes to the game, the fixes it includes are sure to be appreciated by some. Here is the complete list of Fortnite 3.44 update patch notes. 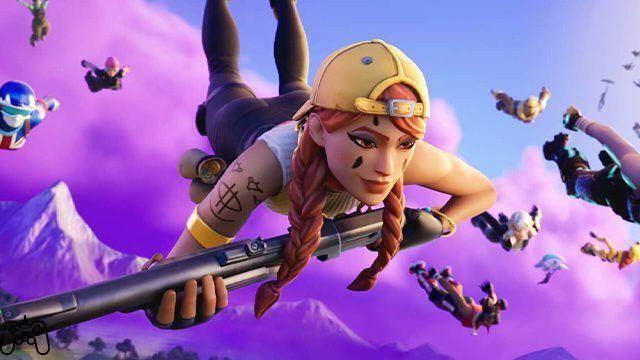 As clarified by the single patch note above, Fortnite update 3.44 only made a small change to the popular battle royale game. In fact, many players won't even notice the difference, especially if they never venture into Creative Mode.

For those experiencing problems with the Support A Creator UI missing in the pre-game lobby, this fix will be welcome. Many players like to support content creators, so they will be happy to see the UI implemented once again.

Of course this patch isn't nearly as exciting as the great scheduled content that launches every week or so. It should be noted that we expect Epic Games to roll out another update this week, which is expected to feature a lot more content. Stay tuned!

In other news, Pokemon Legends: Arceus Pokedex leaked long before the game's release. Beware of spoilers!

The Fortnite League of Legends crossover is likely to continue with an Arcane Vi skin.

Microsoft's acquisition of Activision Blizzard could mean a lot to the industry, but will it impact future Call of Duty games coming to PlayStation hardware? Here's what we know.