Another week comes with exciting new tasks for players to complete around the battlefield. The five new alien artifacts are back for collection, allowing you to customize your Kymera Battle Superpass skin *. In this Fortnite Season 5 week 7 alien artifact locations guide, we'll show you where to find this week's alien artifacts. 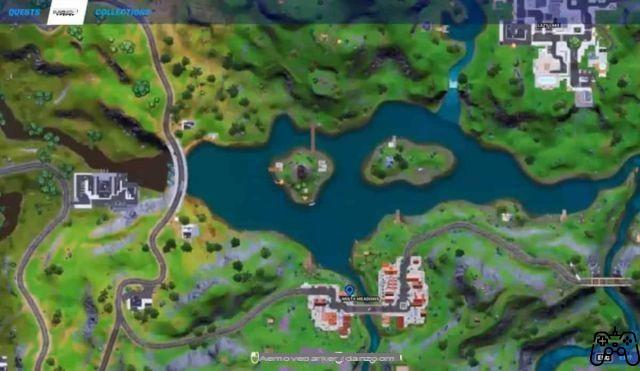 The second alien artifact is at the Retail Bow. After reaching Retail Bow, move to the bus stop and behind this stop you can find the Alien Artifact resting in a garden. The following map image indicates the exact location, so it will be easier for you to find your destination. 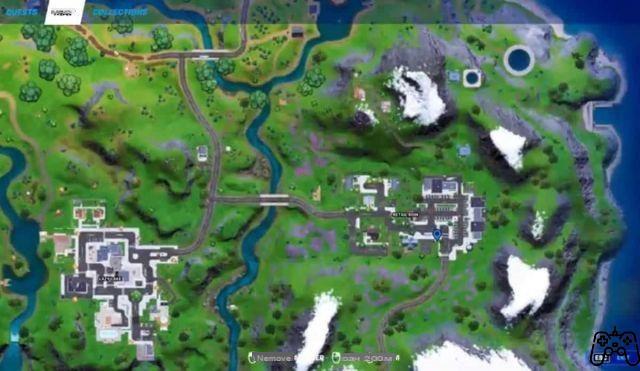 The third on the list is east of Craggy Cliffs. Move along the beach and, landing on top of the cliff, you can easily find an alien artifact resting under a tree. Here is a marked image of the map that clearly shows the location. 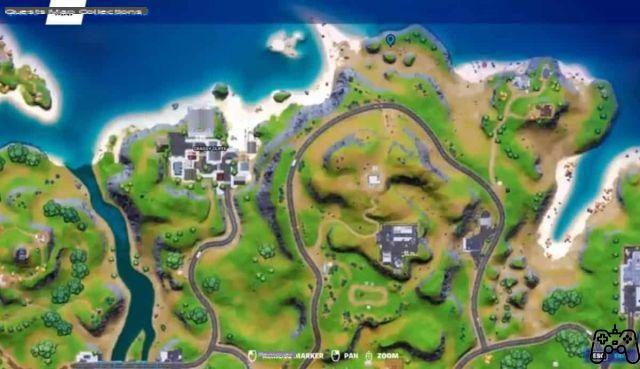 The penultimate alien artifact is located right in the middle of Pleasant Park. When you reach Pleasant Park, move towards the center of the park. Here you will find a shelter and under the roof of this shelter lies the alien artifact. Players can see the Alien Artifact suspended in the air. The following image will help you to get to the exact location. 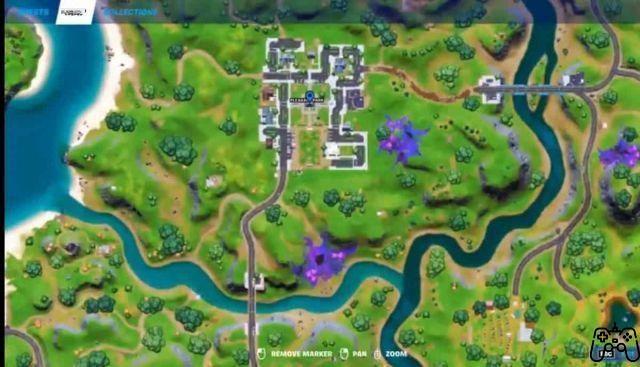 The last one is on the beach of the believers. After landing at Believers Beach, move inside the first building on the left hand side. After reaching the roof, players can easily find the Alien Artifact resting under a chamber above the bedroom. The image below will help you understand the exact location. 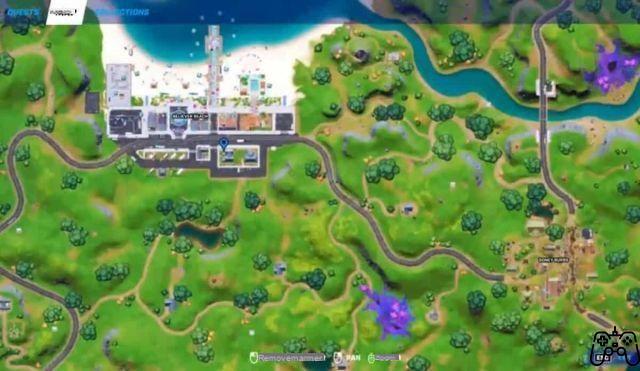