How long do power-up Pokéstops last in Pokémon Go? 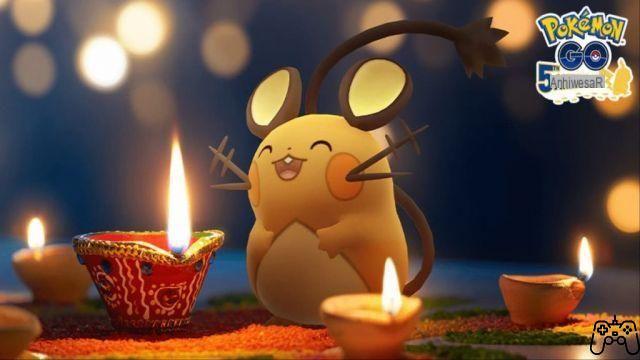 The arrival of upgraded PokéStops has arrived for all Pokémon Go players. Additionally, an upgraded PokéStop offers additional rewards beyond the standard version. For example, you will be able to level up a PokéStop by completing the AR mapping tasks provided by that PokéStop. But how long does a powered Pokéstop last in Pokémon Go?

Thankfully, you'll be able to reap the benefits for some time, and so will other players who are lucky enough to pass when they see one available. There are three levels for a Pokéstop. If you want to reach the first level, you and the other players have to scan it five times. Then, you will have to scan a Pokéstop 10 times for the second level. The third and final level requires 30 scans.

A fully upgraded Pokéstop lasts 12 hours at maximum level, as does the second level. However, the first level lasts 48 hours, which gives players plenty of time to reach level two. Overall, the timer for a boosted Pokéstop is good enough to receive multiple benefits, especially if you are one of the few players who has one right outside their residence. It also provides the bonus of rewarding players who have not completed any AR mapping tasks and find one while walking.

add a comment of How long do power-up Pokéstops last in Pokémon Go?