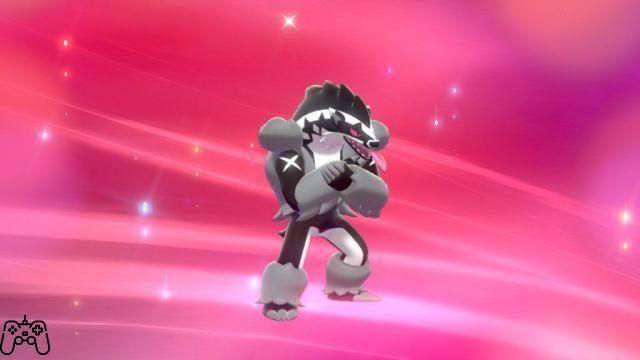 Pokémon Sword and Shield has a new evolution for Zigzagoon, giving the Generation II Pokémon a third form called Obstagoon. He is standing on his hind legs and has his arms crossed in front of the body. He is eager to fight, and is a dark and normal type Pokémon.

There are two methods of acquiring Obstagoon in the game. The first and simplest method is to catch a Zigzagoon or a Linoone. You can catch both of them all over the map, especially in the wild area. If you get a Zigzagoon, you need to advance to level 20 to turn it into a Linoone.

After getting the Linoone, you need to raise the level to 35. At level 35, you need to level up the Linoone when it is night. It only works at night, so if you're looking to get an Obstagoon, make sure it happens at night or it won't work.

The other alternative to acquiring an Obstagoon is to find them in the Lake of Outrage in the Wild Area. You won't be able to reach this location until you have a chance to cross the water with your Rotom bike, which will happen when you reach Route 9. Get this update from a scientist being harassed by a pair of Team Screams Grunts . Handle the grunts and the scientist will show his thanks by upgrading your bike.

You'll likely have a chance to level your Linoone to 35 well before you reach Route 9, so evolving it at night is the fastest method.