How to fight Jessie and James in Pokémon Go - What is their spawn rate? 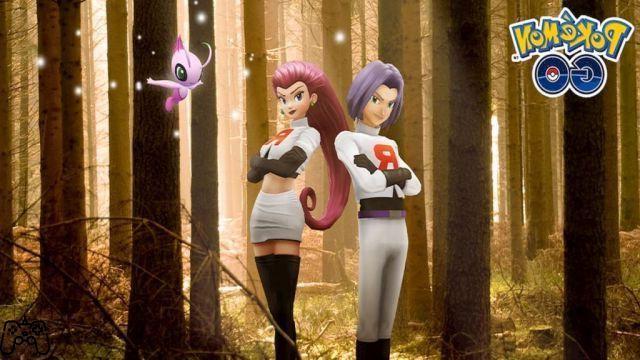 Jessie and James are back to cause trouble in Pokémon Go. Previously, they made their debut when Team Rocket first introduced balloons and conquered the skies, making it easier for trainers to enter battles against the evil organization and its leaders. Now, these two are back in the game along with the Secrets of the Jungle event. There are two ways to meet these two during the game.

If you are looking to fight Jessie and James, you have to try for the Meowth-shaped balloon to appear in the air, or you have to take a snapshot and have these two photos bomb the photo you take. Of the two, the snapshot approach is much simpler, but it is limited.

The Meowth balloon shares the same spawn timer as the traditional Team Rocket balloon that can appear, so you can expect to have a chance to see it every six hours.

add a comment of How to fight Jessie and James in Pokémon Go - What is their spawn rate?