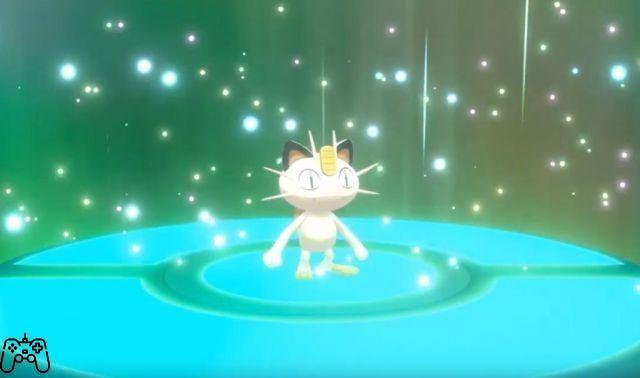 If you thought it was the only Kanto Meowth Pokémon Sword and Shield it was the Gigantamax Meowth you could get for purchasing the game, then think again. There is another Kanto Meowth hidden in the game and it can also evolve into Persian.

The special Kanto Meowth will not appear in the underworld and you cannot get it. Instead, you have to trade it with an NPC. The only way to get the Kanto Meowth is to talk to a guy at Turffield's first gym. You will find him in the first gym where you face Milo, wearing a blue sweater.

He will trade you the Kanto Meowth as long as you are willing to give him a Galarian Meowth. This is a fairly common spawn in the Wild Area when you first get there. Accept the trade and you will see a short animation, and you will then be the proud owner of a Kanto Meowth.

After completing the evolution process of your Kanto Meowth in Persian, you will be one step closer to filling your Pokédex.

Audio Video How to find Kanto Meowth and evolve it into Persian in Pokémon Sword and Shield
Where to find Doppel headphones in Pokémon Legends: Arceus ❯