How to get Sawk and the best Movesets in Pokémon GO 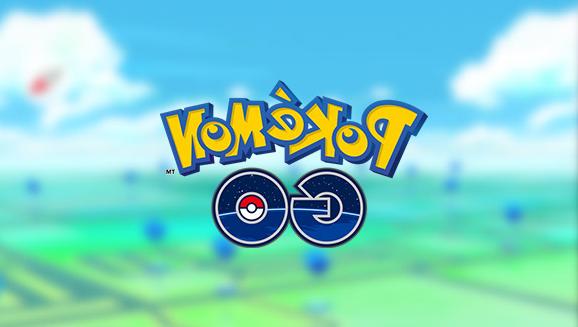 Sawk Pokémon GO has arrived. This Pokémon is a fighting type capable of dealing a fair amount of damage and has its attacks boosted by cloudy weather. While Sawk is in play, there are only specific regions that you can find.

Sawk will only appear in Europe, Asia and Australia. You can find it in the wild and you can hatch it from 10 km of eggs. It is unlikely to find Sawk in the wild outside these places. You'll have to visit them and hope to find one on your travels or trade with someone who managed to catch one while there. But again, if you have 10km, you can hatch it anywhere in the world. The egg makes this regionally sourced Pokémon available to everyone.

Sawk has a maximum CP of 2788, an attack of 231, a defense of 153, and a stamina bar of 181. If you want to add Sawk to your roster, you'll have to rely on his brutal attack and hope he can withstand a few hits. Since it has a lower defense, you may want to fight other Pokémon with an equally low defense or low attack to get them to work fast.

You can find a Sawk with these attacks:

Of the available combinations, you want to try catching a Sawk with Poison Jab for their fast attack and Focus Blast or Body Slam for their charge. The low kick also works with Body Slam, but it doesn't offer as much damage, but with a small margin. Sawk's attacks are overall quite strong, which makes them a great option using whatever move he has on it.