How to unlock Mandalorian and Baby Yoda in Fortnite season 5 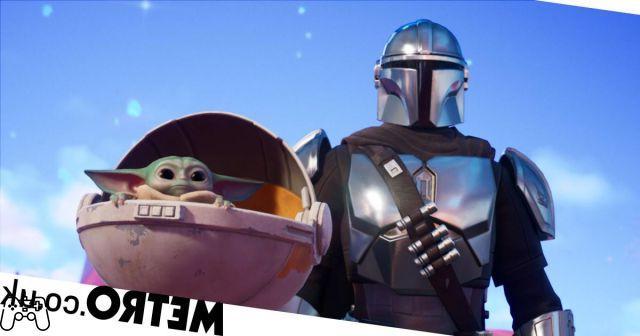 First, players will unlock The Mandalorian and then progress through some associated missions to unlock baby Yoda as well.

Getting the Mandalorian is pretty straightforward; It doesn't require you to do anything in the game at all.

You just need to purchase the Season 5 Battle Pass and The Mandalorian unlocks as a level one reward. To upgrade his awesome armor, though, you'll need to complete the Beskar Quest.

The Beskar Quest is long and numerous tasks to accomplish, so we've explained them separately in our Beskar Quest walkthrough.

There are more items you can unlock for the Mandalorian by leveling up your battle pass. These include:

These are all known rewards; more likely they will be added later.

Getting Baby Yoda is a little more complex than getting The Mandalorian, primarily because it requires you to have your Season Battle Pass at max 100 levels.

So that's a lot of grind before you can get Baby Yoda. It is classified as a pet and is called The Child; once acquired, it will follow you to the battlefield.

Why can't I update Fortnite Mobile? (iOS and Android)