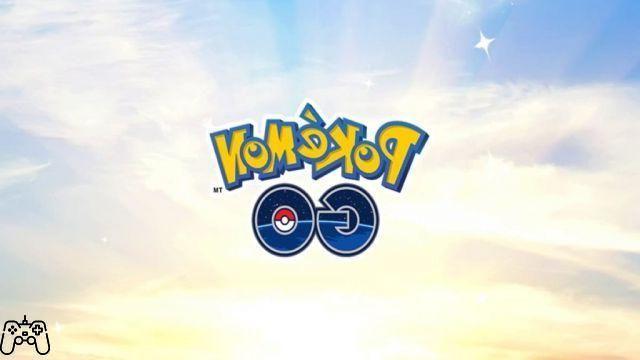 The next Pokémon Go Battle League, Season 2, will start on May 1st. When that happens, players will have access to the Great League. Instead of happening for two weeks, you can play it for a long time and, as such, it will close on May 25th. This is only the first of the three leagues available and we have the complete schedule for you. During Battle League Season 2, you can get a variety of rewards based on how many wins you get and the highest rank you reach.

The prizes, which are subject to change, are as follows:

The previous Rank 4 reward during Battle League Season 1 was Rufflet, which has moved up to Rank 8. It is now harder and much harder for trainers to encounter this Pokémon. Joining the Battle League is still the only way to meet Rufflet.

Scraggy first debuted as a surprise reward for reaching Rank 4 during the Battle League preseason. Niantic has made Scraggy's encounter and evolution more difficult by making him a rank 9 or higher reward, so it's best to keep up with the daily battles if you want to add them to your collection.

The new final reward for season 2 is the avatar pose. It's more of a cosmetic win for those who want to show how far they've come. The Pikachu in the Libre suit remains the constant tier 10 reward, so if you haven't earned a chance to catch one during Season 1, you can try again.

While the rewards are a little washed out from the previous season, players still have a lot to win. Additionally, those who have had a hard time keeping up during the Master League have a new mode to try, the Premier Cup, which is launched alongside the Master League. The two work in a similar way to each other, except that trainers cannot use any Legendary or Mythical Pokémon while playing Premier Cup.

We can expect to see surprise rewards that Niantic offers to Battle League participants, in addition to what they have already shared. Make sure you keep up with the Battle League every day to increase your chances of leveling up to earn the best rewards in Pokémon Go.