What do different colors of incense mean in Pokémon Go? 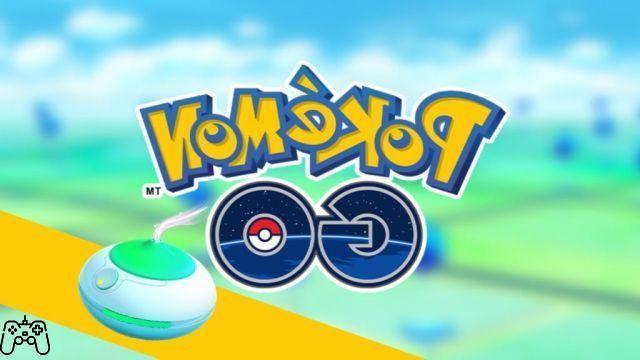 Pokémon Go has several items available to players, and each of them has a unique trait and quality. Lucky Egg doubles a player's XP earned for half an hour, Star Pieces increase Stardust gain by 50%, and Incense draws Pokémon into the player's location for the duration of the item. Some players may have noticed during the incense days that the incense object looked different than usual.

Traditionally, an incense object has a green color, with a primarily silver-colored structure. However, during an incense day, the green turned orange, indicating that the object had changed or was doing something different than it normally would.

The orange coloring meant that the incense attracted particular types of Pokémon. When a player uses an incense item, he introduces any nearby Pokémon that could potentially spawn at that player's location. It increases the amount of Pokémon that players see, not for everyone else, but only for them. When an incense turns orange, it only attracts specific choices.

During Carvahna Incense Day, for example, every hour during the event, a different type of Pokémon would be attracted to the player. It would switch from Water-type Pokémon to Dark-type Pokémon. To participate in the event, players had to use an incense item and to show that the item was attracting specific Pokémon for that event the color of the item was different. The color change first appeared during this event, but it may occur in the future.

We might see Niantic having trainers earning uniquely colored incense items to lure specific Pokémon into a player location, rather than the general use of the green incense item. A player could use a red one for fire types, or a brown one for land types, or a blue one for water types. Niantic hasn't shared any details on adding these incense items, but now that he's used it once, it could happen again.

If you are participating in Pokémon Go and noticing something different about your incense, there is nothing to worry about. The article should work exactly as it should be.

Audio Video What do different colors of incense mean in Pokémon Go?
Everything we know about the new Legendary Pokémon DLC Regi of Pokémon Sword and Shield ❯

add a comment of What do different colors of incense mean in Pokémon Go?