What is the average KD ratio in Call of Duty: Warzone?

One of the most common ways to judge a player's performance in Call of Duty: Warzone is to look at their mortality ratio. This number represents the number of kills a player gets in relation to how many times he has died. But what is the average KD in Warzone and what mortality ratio is considered good? The real answer may be more complicated than you expect.

Call of Duty: Warzone | What is the average KD ratio? 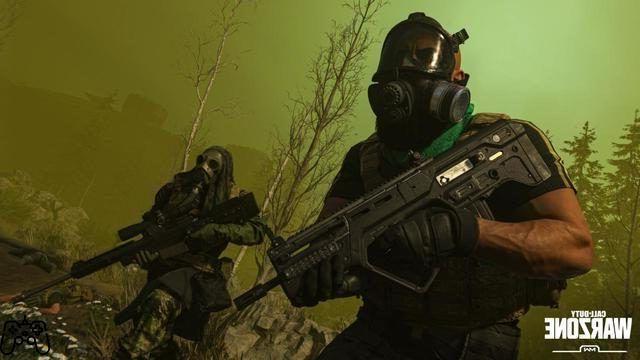 ALSO: Call of Duty: Warzone will be “around for some time,” says the developer

The methodology for determining an average kill-to-death ratio has confused many players. After all, every kill results in a death, which by the simplest standards would make the average KD exactly one: one kill, one death. Makes sense, doesn't it? The problem with this logic is that you don't have to be killed by another player to die - it's entirely possible to die by suicide or other accidental means.

This fact drags the game's average KD ratio by one, albeit only slightly. Somewhere just under 1: 1 seems to be the general consensus, although some players believe the average may be even lower than that. If you've ever seen a player run into traps or fall on their own grenades, they are the ones to reduce the average. Fortunately, the average is largely irrelevant. 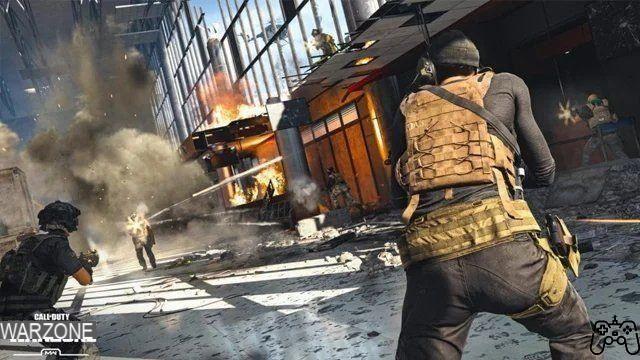 If you're trying to judge your performance, it's best to ignore the average and ask what would be good KD value in Warzone. By and large, most players consider anything above 1: 1 to be good - this shows that you kill more often than you die. For example, a mortality-to-death ratio of 1,25 means you can earn five kills for every four deaths. The pattern continues with improved performance: six kills for four deaths would be 1,5, seven for 1,75, and eight for four would be two kills for each death, or 2: 1.

ALSO: Why are Modern Warfare updates so big?

Assuming you want a more real comparison based on other players' stats, you can always check out sites like Warzone's Stats Tracker. There, the best Warzone players from around the world are sorted by common stats including their mortality ratio. The top 100 is filled with players whose KD's sit between three and four, which seems to be around the maximum possible ratio given the type of game.

However, we recommend that you take stats like these with a pinch of salt. The KD ratio is not the highest determining factor for a skilled player. In fact, you'll find that most of the top rated players have lower KD ratios than you expected. This is because winning isn't always about killing - it's also about teamwork and competing goals. For this reason, many prefer to look at stats like Score Per Minute or SPM. On the other hand, if winning is the main concern, you simply need to look at the number of wins of a single player. As of this writing, many of the best players in the game have around 100 total wins in Warzone.

The average KD in Call of Duty: Warzone is less than one, so if yours is 1: 1 or higher, congratulations are in order. Anything above one is generally considered good, as it shows that you kill more often than you die. Just remember that a high kill and death rate isn't the only indicator of well-performing players; points, wins and kills per game paint a much more accurate picture.

Audio Video What is the average KD ratio in Call of Duty: Warzone?
How to catch a natural form of Furfrou in Pokémon Go ❯

How to update Call of Duty: Mobile for season 13

How to get the Modern Warfare Tomogunchi (Tamagotchi Watch)

add a comment of What is the average KD ratio in Call of Duty: Warzone?