Where to find Blipbug in Pokémon Sword and Shield 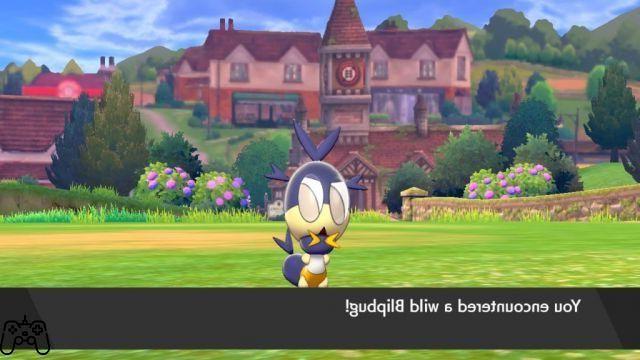 Blipbug starts out as a Bug-type Pokémon, but eventually becomes a Bug and Psychic type when it enters its second and final evolution in Pokémon Sword and Shield. You just have to wait until level 10 for its second evolution, but then it becomes Orbeetle at level 30.

You can find Blipbug in several locations in the Galar region. You may have first found it in the Wumberd Slumberwing when you need to rescue the lost Wooloo. You may find him wandering the underworld of Giant's Cap during normal time and in the high-level area of ​​Route 2.

After that, you need to have a little more luck on your side because you can still find Blipbug on Route 2 and Route 1, but it spawns as an exclamation point. You have to hurry to find out what Pokémon it is, so you may find something you don't want to meet. You will have to do this a few times. If you stick to Route 2, you should encounter one at the end.

You don't have the best chance of encountering Blipbug evolutions. The spawn of Dottler's Giant's Cap is pretty decent, so if you can't find a Blipbug early, you could grab this one and then breed it to acquire Blipbug for your Pokédex.

Blipbug has a two-star Max Raid lair that you can find in the wild area, but you may have a better chance through traditional Pokémon spawns.