Where to find Pikachu in Pokémon Sword and Shield 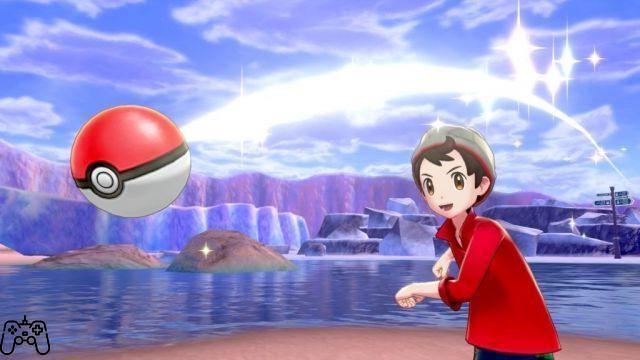 While you can get a special Pikachu at the start of Pokémon Sword and Shield, you must have played Let's Go Pikachu to do so. For those who have never played that game, there is another way to get their hands on this very popular Pokémon.

Where to find Pikachu in Pokémon Sword and Shield 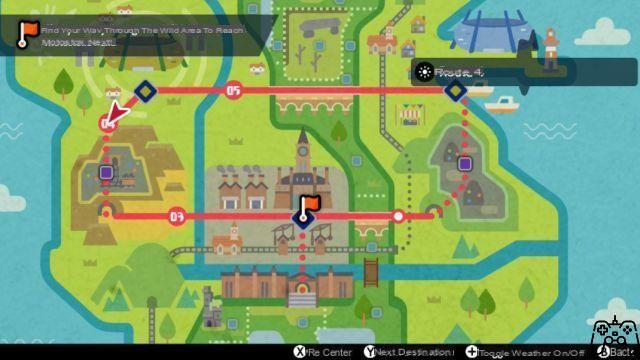 Pikachu is on Route 4 after taking the train from Wedgehurst. After arriving in the wilderness and exploring, head to Route 4.

Pikachu is a rather rare spawn and can also be a bit difficult to see. We recommend that you curl up and sneak around until you see it, so you won't end up fighting with all the Pokémon in the area. If you can't see one, go to the nearby town, then head back to Route 4 to reset all Pokémon spawns.

Pikachu is an electric type, so keep that in mind if you need to weaken it to make it easier to catch. Fight it for a couple of turns, then go into your Bag and throw a Poké Ball. You should also keep your eyes peeled for Eevee when in this area as it can spawn here as well.

It's good to see that Pikachu's recent success as a movie star hasn't made him forget his roots, and he's still willing to show up in the games that helped make him famous.