Which versions of COD: Black Ops Cold War are cross-gen?

Both Sony and Microsoft are promoting intergenerational support with their next next generation consoles. Given enough time, all games will be released for the latest hardware. But, while the technology is still fresh, many games will work for both old and new consoles. This leaves games like Call of Duty: Black Ops Cold War halfway there, with some versions working for current-gen, some for next-gen, and others for both. Which editions of Call of Duty: Black Ops Cold War are cross-gen compatible? The answer is actually quite complicated. 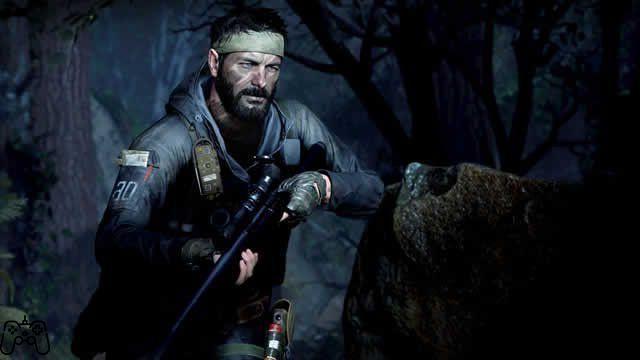 Each digital edition of Call of Duty: Black Ops Cold War will be cross-gen compatible. PS4 digital editions can be upgraded for PS5 and Xbox One editions can be upgraded for Series X. However, when it comes to physical releases, only the PS4 version of Black Ops Cold War offers a cross-gen upgrade. The physical version of the Xbox One cannot be upgraded, but will still work with the new hardware.

Still confused? You are not alone. Below is a list of each different version of the game with details on updates and cross-gen compatibility.

What about the new generation of fully digital consoles?

These compatibility issues become even more complicated when fully digital consoles, such as PS5 Digital Edition or Xbox Series S, codenamed Lockhart, are taken into account. The next generation PS4 to PS5 upgrade for physical versions is based on disc operation, so if you buy the physical edition for PS4, you won't be able to play the updated game on a fully digital PS5. To play on both systems, you need to purchase the PS4 digital edition and upgrade it or purchase one of the digital packs.

Likewise, the physical version for Xbox One won't work on a fully digital console, assuming Microsoft actually releases one. The disk will work with both systems, but if your Series X doesn't have a disk drive, you wouldn't be able to use it. Again, you need to buy digital and upgrade or pick up one of the digital packages. 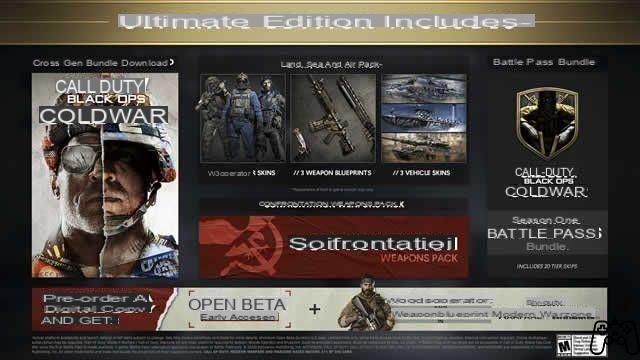 If you want to be able to play Call of Duty: Black Ops Cold War on both current and next generation hardware, you should consider one of the digital editions. Each standard digital version can be upgraded and digital bundles offer the game for both generations in the same console family. This will allow you to play the current version the day it is released, then continue playing when the next generation hardware is launched.

If you'd rather buy your games on disc, it's safe to assume that you also prefer consoles with disc drives. In this case, you can't go wrong with any of the current physical versions. The PS4 physical disc will run on a PS5 (although an update is required) and the physical disc for Xbox One will run in the X series.

Audio Video Which versions of COD: Black Ops Cold War are cross-gen?
All the weaknesses of Drifblim and the best Pokémon counters in Pokémon Go ❯

add a comment of Which versions of COD: Black Ops Cold War are cross-gen?