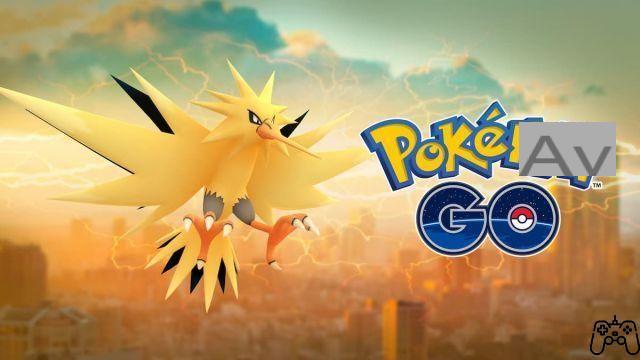 It is always worth catching Legendary Pokémon in Pokémon Go, and adding them to your collection is a reasonable goal. However, if you're thinking of going all out for a mighty Zapdos, is it worth it? In this guide, we'll talk about you why Zapdos is good and how to best use it in Pokémon Go.

If you are looking to use Zapdos in PvP, you want to stick to the Master League due to its high CP value. You can use it in the Ultra League, though, and it's a suitable option, but you'll probably want to go with its shadow version. The shadow version of Zapdos receives a higher attack value, lowering his defenses, and in a lower tier league with a CP limit of 2.500, Zapdos needs all the attack power he can master. It's more of a glass cannon in that arena.

You can build a team around Zapdos in the Master League. It can take down strong Pokémon, such as Swampert, Togekiss, Ho-Oh, Lugia, Kyogre, Metagross, Snorlax, and Machamp. You want to create a team to protect him from Rhyperior, Latios, Mamoswine, Kyurem, Giratina, Garchomp and many others. Any suitable Rock-type Pokémon will take it down, so the Water and Grass-types make good teammates for Zapdos.

Zapdos is best suited for the role of Lead or Switch, depending on your team. If you're going to use it as a Lead, you'll need to be wary of Dialga, Dragonite, or Groudon, being prepared to trade if any of them appear on your opponent's side.

When it comes to fighting in PvE, Zapdos does well. It is able to fight against numerous Legendary Pokémon that appear frequently, so if you are not using Zapdos in the Master League, you can use it in any of the raids that appear in your neighborhood.

Zapdos is an excellent choice if you are looking for a suitable Pokémon for your Master League team. You can take out a good majority of Pokémon, but any opponent with a Rock or Ice-type attack is capable of knocking down a peg or two. It doesn't have the highest defenses, so make sure it's not the first Pokémon you use in a battle.

Audio Video Zapdos is good and how to best use it in Pokémon Go
Running out of streaming? Everything you need to know about Disney + ❯