Where to find TM05 Roar in Pokémon Brilliant Diamond and Shining Pearl? 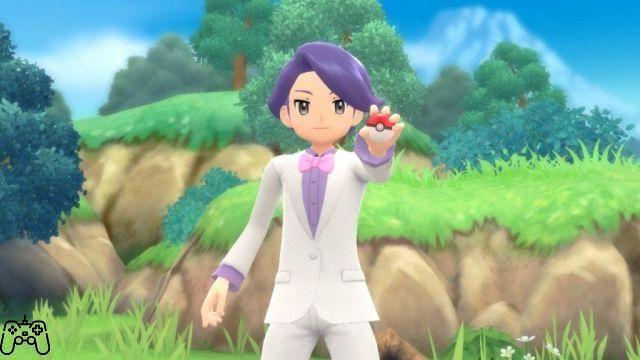 As you explore the Sinnoh region, you will find many moves that have fallen into the wild. Some are easy to get right from the start, but others require you to return to past areas with new abilities. TM05 Roar is one of the latter. Here's how to find it.

First, go to Pastoria City to the southeast of the map. You can fly there by pressing A in the city area on the map. Once there, exit the eastern entrance onto Route 213. Go past the grassy field and once you see the sand, stop. When you see a man in a blue overalls, you can see some rocks sliding down the cliff face. Press A to go up.

Once at the top, you will see TM05 Roar available for harvesting at the bottom of the grassy area.

TM05 Roar is not an offensive move. Instead, this scares a wild Pokémon to escape or will summon another Pokémon in a battle with the trainer. You will be able to use it 20 times in one instance.

Audio Video Where to find TM05 Roar in Pokémon Brilliant Diamond and Shining Pearl?
Soul, the review of the new Pixar film ❯

add a comment of Where to find TM05 Roar in Pokémon Brilliant Diamond and Shining Pearl?