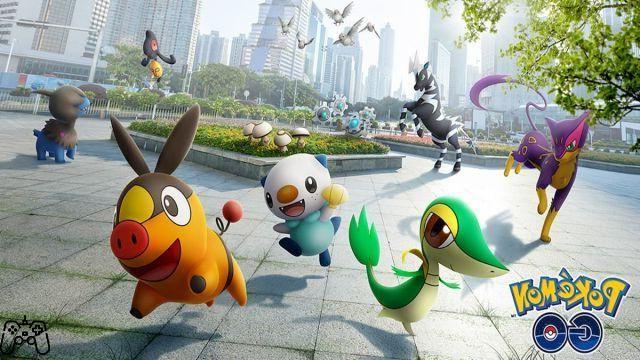 The Pokémon Go PvP competition will begin Season 9 on August 30, shortly before the next season which begins on September 1. With a new season, there will be plenty of rewards to be earned for players who want to rank up during the competition. The entire season runs from August 30th to November 29th, so you will have a lot of chances to find a solid team, increase your rank and earn different rewards. These are all the rewards you can earn by participating in Battle League Season 9.

All rewards from Season 9 of the Battle League

All matches to rank up

When you rank up in the Pokémon Go Battle League, there will be a guaranteed match that you will receive with a special Pokémon. These are all those encounters.

If you win enough Pokémon battles during a set, you will earn the chance to have a Pokémon encounter. These are all Pokémon pools that you could potentially find as a reward.

Elements of the avatar

A new set of Avatar items will be available for players who reach certain ranks during Season 9. The big Avatar item is Leon's outfit, which appeared in Pokémon Sword and Shield.

Audio Video All the rewards of Season 9 of the Battle League in Pokémon Go
What are stickers in Pokémon Go? ❯