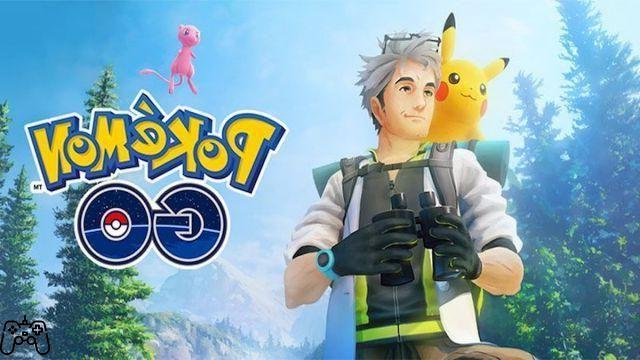 Another Pokémon added to Pokémon Go for Ultra Unlock Part 3: Sword and Shield event is Dubwool. For players who have played the Pokémon Sword and Shield games, Dubwool is probably one of the first Pokémon you encountered on your adventure. At least, the initial evolution, Wooloo. Dubwool is a decent Pokémon to use throughout the franchise. But Dubwool is good in Pokémon Go and how can you best use it?

Dubwool is a Normal-type Pokémon. It will be weak against Fighting-type attacks, but is resistant to Ghost-type moves. When Dubwool is in a PvP match, he has a maximum CP of 2.478, an attack of 146, a defense of 178, and a stamina of 160.

Dubwool has a fair amount of defense to make it a tough Pokémon to defeat in the Great League. But the stat isn't as high as that of other Pokémon that can be used in this category, such as Snorlax. However, the Pokémon's stats are good and it could become a good Lead or Closer choice. However, Dubwool doesn't have a solid move-set to make it a great option.

The best move set you can expect on Dubwool consists of fast moving tackle and moves loaded with wild charge and body slam. With the best fast move he can learn to be tackled, you can't expect it to do too much damage in combat. Also, the attack won't increase its charged moves too often. Therefore, this Pokémon is best avoided in most PvP and PvE competitions.

Unfortunately, Dubwool looks like a Pokédex filler. If you were to use it in PvP, we recommend having it in the back, as the closest Pokémon. With a decent amount of defense, it can take some damage. But it doesn't have enough attack power to deal a reasonable amount of damage in battle.