How to catch Shadow Lugia in Pokémon Go 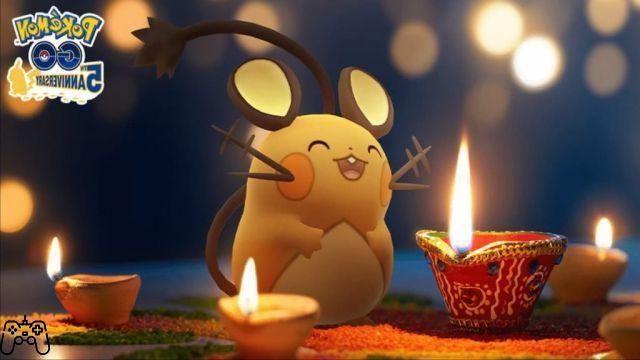 With a sudden surprise, Shadow Lugia will be available for players to catch in Pokémon Go. This Legendary Pokémon has a chance to appear as a much more powerful version of itself, adding another Pokémon to the already comprehensive Master League roster. Here's what you need to know about capturing Shadow Lugia and how to get it.

Players can only catch it in Pokémon Go if they can make their way through Season of Mischief's special quest, the Misunderstood Mischief quest. For the final part of the mission, everyone will have a chance to fight against five Team Rocket recruits and then one of the three Team Rocket leaders. After defeating the leader of Team Rocket, the Special Research rewards you with the Super Rocket Radar, which you can use to find Giovanni, who has Shadow Lugia. By defeating Giovanni, you will be able to rescue Shadow Lugia and add him to your roster.

Shadow Lugia will only be available for a limited time. Since Super Rocket Radar is related to the Misunderstood Mischief special research, this may be the only way Shadow Lugia appears in Pokémon Go. Giovanni may only have a chance to appear until Season of Evil, so he may disappear again after the end of November 2021.