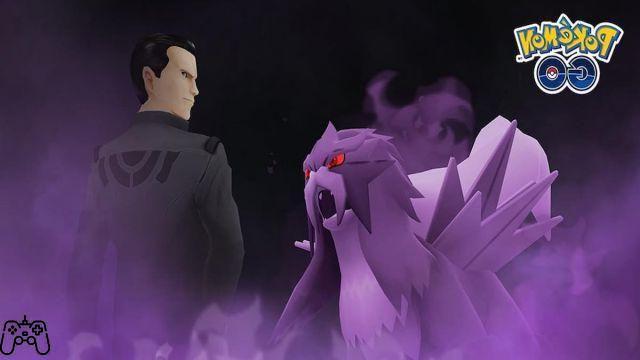 The Super Rocket Radar is a highly sought after item in Pokémon Go because you need to locate the leader of Team Rocket, Giovanni. If players want to capture some of the most powerful Pokémon in the game, the legendary Shadow Pokémon, they must defeat Giovanni, which is no easy task. His Legendary Shadow Pokémon rotates at least once a month, but players only have one chance to beat Giovanni. Unfortunately, for October 2021, it doesn't look like Giovanni will be available in the game for quite some time, and with him gone, there will be no Super Rocket Radar to be found.

Previously, it looked like Giovanni was returning to Pokémon Go in 2021. However, things took a turn just before the Season of Misfits began in September, and developers Niantic announced that there would be no Giovanni-related events for the near future.

We don't know when we expect to see Giovanni return to the mobile game. When he arrives, however, he will return with a powerful Shadow Pokémon that everyone will want to add to their collection. These Shadow Pokémon are powerful and significantly modify Master League competitions when introduced into the game.

Audio Video How to get a Super Rocket Radar for October 2021 in Pokémon Go
Call of duty: Modern Warfare. Guide to online multiplayer maps. ❯