How to get Dialga for the Pokédex in Pokémon Shining Pearl 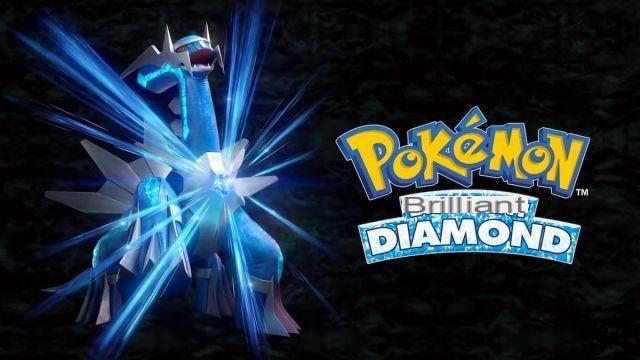 You will not find Dialga in nature. Instead, you need to talk to an NPC inside Celestic Town. When you arrive in the city, you want to find the building overlooking the ruins, on the second level of the place. He enters and talks to the elder on the left side.

As they talk to them, they show you a picture of one of the ancient Pokémon from an old book. From there you will see a photo of Dialga who will immediately record the information for them in your PokéDex.

You have yet to encounter the rest of the Pokémon in the Sinnoh region, but this may be one of the most difficult due to how dark it is. Later, you will have a chance to meet Dialga in person and catch him to add to your Pokémon collection.

Alternatively, you can always contact another player who owns Pokémon Brilliant Diamond to exchange their Dialga to register in your PokéDex.