How to get Pokémon Gigantamax in Sword and Shield 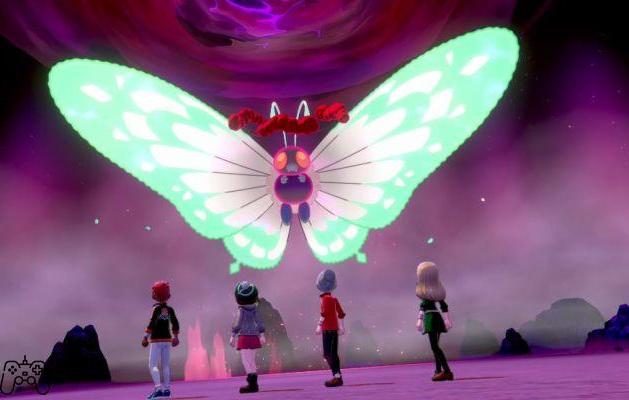 Gigantaxmaxing is a new Pokémon Sword and Shield feature. While every Galarian Pokémon can Dynamax, only a few of them can Gigantamax. Pokémon that are capable of Gignatamaxing are pretty rare, but there are a few ways you can improve your chances of getting them.

Taking part in Max Raid Battles is an excellent way to get Gigantamax capable Pokémon. Max Raid battles involve a team of Trainers facing a very powerful Pokemon. You can join them as soon as you arrive in the Wild Area, but they are very difficult at that stage of the game. Look for glowing red rock formations with a beam of light coming from them to join a Max Raid battle. While it is possible to take part in these battles with AI teammates if you are offline, it is definitely worth being online to play them.

Game Freak has strongly suggested that these increased possibilities will pass to several Pokémon in the next couple of months. There are also methods that allow you to get Gigantamax Meowth, Eevee and Pikachu under special conditions. Meowth is available as an early purchase bonus, while Eevee and Pikachu are only available to people with a relevant Let's Go save file on their Switch.

Audio Video How to get Pokémon Gigantamax in Sword and Shield
Can you capture a brilliant blue-striped Basculin in Pokémon Go? ❯