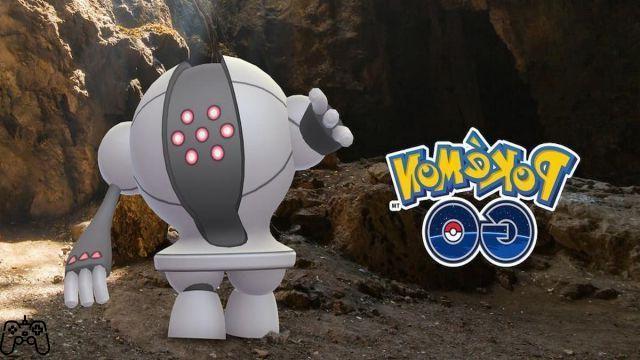 The Ultra League has arrived for the second time for Pokémon Go's Battle League Season 8. You've probably found a decent team that works for you earlier this season, which means you may want to try changing it or using it. same who has seen most of the victories. Not much has changed between the first part of Season 8 and the second. But these are some of the best Pokémon teams you can use in the Ultra League.

We have some amazing choices that are always a player favorite whenever a new Ultra League comes along, but due to the changes from Poison-type attacks since the start of Season 8, we have some surprise suggestions.

The best Pokémon teams for the Ultra League

When you are looking to start fighting with a Pokémon that can do a lot of damage, Talonflame is an excellent choice. It has the ability to have a lot of pressure on the shield and has excellent momentum, making it a solid lead pick. For your switch, we recommend using Lapras which is quite bulky for a Pokémon that can also do a lot of damage and can spam its fast and charged moves. When it comes to a Pokémon closer, Steelix will be difficult to take down.

There are some more reliable Pokémon that you can use in the Ultra League that are better than Galarian Stunfisk. Not only is it a powerful Pokémon the Grand Leauge, but with XL candies, Galarian Stunfisk dominates as the Lead Pokémon in the Ultra League. You can have Drapion as a shadow Pokémon in the role of Switch, able to spam its attacks and apply a lot of pressure on the shield. For your Closer, we recommend Hitmontop, which is capable of being a flexible option that has lots of quick moves and shield pressure.

For those who have enjoyed the changes made to Season 8 with the Poison-type changes, having Nidoqueen, a shadow version, as the main Pokémon is a solid choice. It is capable of having a lot of spam attacks, has a fair amount of defenses, and can be used in multiple roles. While acting as the main Pokémon, you'll want to have Swampert in the role of Switch and then Registeel in the position of Closer.

Another bulky Lead Pokémon option that many trainers love to use in Ultra League is Abomasnow. While quite vulnerable to Fire-type moves, it can deliver a punch and has extremely quick attacks. To counter that kind of fire, we recommend using Politoed, the shadow version, in the role of Switch and Lugia as the Closer.

The last team that we will recommend you to try to use in the Ultra League features the Deoxys form of defense in the main role. This is a very sturdy Pokémon with a lot of heavy defenses. You may want to replace your Switch pick, Muk, the shadow version, a little earlier if you're having trouble taking out a particular opponent. For your Closer, Blastoise is a solid choice that can do a lot of damage and remains a bulky option.