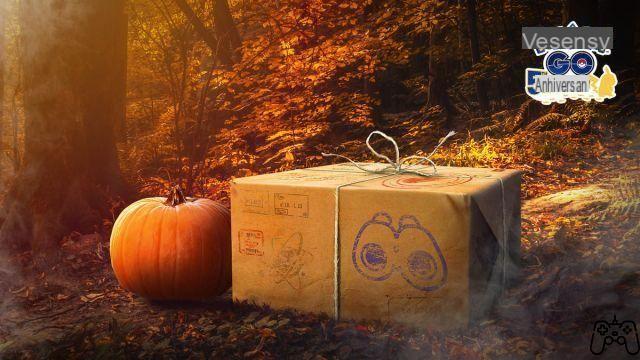 IVs for your Pokémon matter a lot in Pokémon Go. You want to make sure you catch a Pokémon with the best chance of having the highest amount of Attack, Defense, and Stamina stats available, especially for Pokémon you plan to use against other players in PvP. So these are the best IVs you want to use for Shadow Lugia in Pokémon Go.

When it comes to Shadow Lugia, you'll be using it mostly in Ultra and Master League. You can use it in the Great League, but there are better Legendary Pokémon that you can use here with a lower max CP than Lugia.

For the Ultra League, the shadow Lugia will want to have these optimal VIs during these battles.

For the Master League, Shadow Lugia will have to be the best of the best. Therefore, her IVs will need to be fully maximized with 15 seconds for each stat. Like all Pokémon in the Master League, there is no maximum CP limit, which means that a Pokémon can be as powerful as it can be in these battles. A shadow Lugia with full attack, defense, and stamina stats will be exceptionally difficult to defeat, especially as a shadow.