What is the Pokemon storage limit in Pokemon Go? 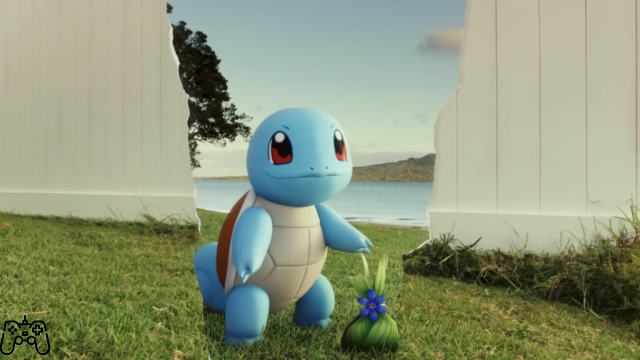 In December of 2020, Pokemon Go players found that the storage capacity increased from 3.500 to 4.000 Pokemon. In the upcoming summer season of 2021 in North America, Niantic increased the maximum storage capacity to 4.500. Now, Pokemon Go will allow users to have many more pocket monsters in their mobile collection.

Starting November 16, Pokemon Go players can now store up to 5.000 Pokemon in the game. This should be good news for avid gamers of the game, as you can now store more Pokemon in the game without having to think about which Pokemon to transfer. Additionally, this expansion, coupled with the recent launch of Pokemon HOME integration, should mean players don't have to worry as much about releasing valuable Pokemon.

Audio Video What is the Pokemon storage limit in Pokemon Go?
Which Season 9 Battle League Special Cup Should You Vote In Pokémon Go? ❯

add a comment of What is the Pokemon storage limit in Pokemon Go?