All novice Pokémon ranked: from worst to best 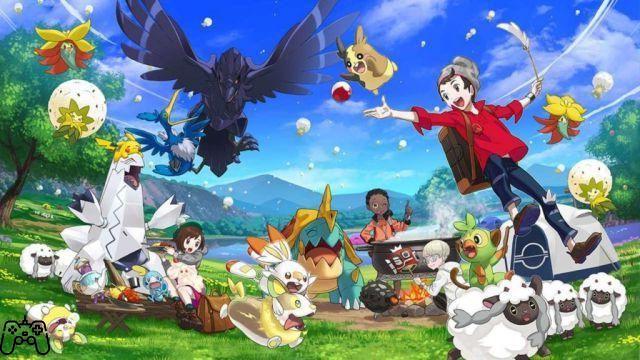 Pokémon starters are a controversial topic. It doesn't matter who you are, if you've played any of the games you have an opinion on which appetizer is best. This could be determined by which generation was your first or a memorable moment in one of the games, but it was somehow stuck in your head.

I do not pretend that this is an objective list. Part of this is decided by how good a Pokémon is in battle, but this is far from the main criteria. There are some ranked low just because I don't like their face, or the generation they come from, or just a vague sense of liking or disliking them based on my myories of them.

However, these are my views and I am respecting them. Without further ado, these are the top 25 Pokémon starters. 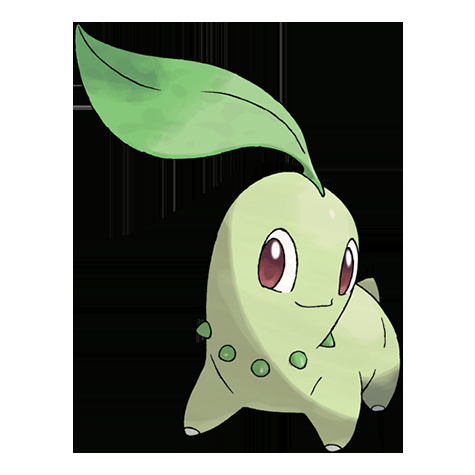 The second generation was my initial generation, so you might think I would have a little nostalgia for that era… and you'd be right. But even with that in mind, Chikorita falls to the ground. In terms of both looks and power, this Pokémon is underwhelming. It starts out nice but subtly… wrong, which only gets worse with time, and its combination of being a boring lot of HP and a mono weed type with all the common weaknesses it entails places it at the bottom of this list. 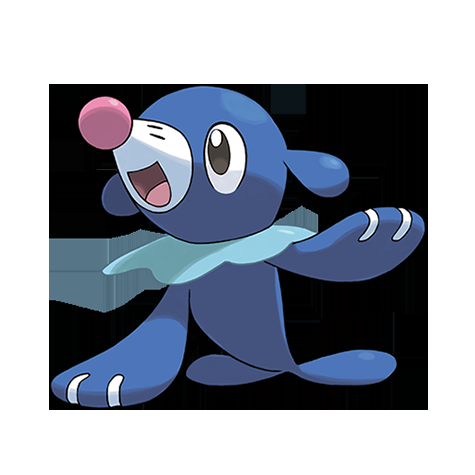 I really like the beginnings of Gen 7, but Popplio's weird schtick idol seal doesn't land with me like the other two he shares. This is actually just based on the evolved form appearance of him and the fact that the Water Gun shoots from his nose, which is just disgusting.

Yes, I said it. The electric mouse is cute and all, but he's weak and a little overhyped like a real Pokémon rather than a pet, and I've never really liked Raichu much. Alolan Raichu could go a long way, but still not enough.

This is based on appearance, rather than effectiveness. Grass / Fighting is a really cool typing, but I don't like the look of this Pokémon. Also, I admit a bit of bias here; I've never played Gen 6, so I don't have any attachment to any of that Gen's starters.

I don't like his face. Or any of the other faces of him. Typing later forms (Fire / Psychic) ​​would be interesting… if Victini hadn't punched him while he had a better way of looking at it.

"> Pokémon. Her smug aura teases me.

Okay, although I actually like Snivy. It's the evolutions that bother me. The poor thing loses its arms as it evolves, which has always terrified me. Plus it's another mono herb, a beating I hate.

I like turtles. And this looks so damn happy. In addition, its final evolved form (Torterra) is a very beautiful Pokémon, with a typing that I like (Grass / Ground).

Scorbunny is my second favorite Sword / Shield to begin with, but I like both of its evolutions significantly less than its peers' final forms, so it gets anchored points. He is a nice pokemon when it comes to stats, starting from the beginning, but he also has little to excite me. No, not even its stiff and awkward soccer attack animation.

Look at him. He's so cute. If he hadn't transformed into such a monstrously ugly final form, he would have been perfect. As it stands, he has Venusaur ruining Bulbasaur and Ivysaur's perfect progression and being mono Grass keeping him from being number one in my heart, rather than just the Dex.

Yes, yes, overrated fire lizard. But the whole Charmander design looks good, has solid stats and let's face it; Charmander was great in the anime. Overexposure knocks it down a few pegs, but only a few.

I don't really like Chimchar and Monferno's designs, although I can't deny that Infernape looks tough. However, I don't think it's as good as its Gen 3 predecessor, and it loses points for being the same keystroke twice in a row.

Froakie is carried here entirely on the back of his final evolution, Greninja. Greninja is really cool, with great typing (Aqua / Dark) and a cool ninja theme. A theme that neither Froakie's nor Frogadier's designs are properly telegraphic, which is part of his reason why Froakie sits a little further down this list than he might otherwise say. 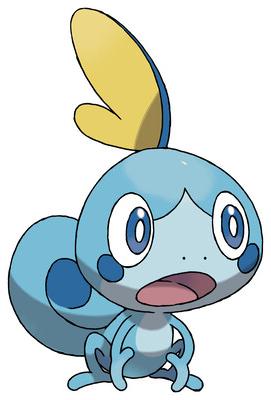 Sobble is on a Froakie-like boat, but I think Sobble alone is a little cuter than Froakie, and I really like Inteleon a lot more than I probably should, so he gets a little inflated.

Squirtle is adorable, Wartortle is beautiful, and Blastoise has built-in cannons. The line has the whole package. to be honest I can't tell you why I put Squirtle a little higher than Charmander. Maybe it's the sleek design, the lack of an awkward intermediate stage, the way he completely steps on Brock, or that I can still sometimes hear Charmander scream and cry for Mom after Squirtle bites his neck, but I just like a little 'more .

Piplup has the distinction of being one of the few beginners, or even Pokémon in general, of which I absolutely love all three forms. Piplup, prinplup and Empoleon all bring something new and exciting to the table as it evolves, really giving you the feeling of "I wonder what's next? GREAT" every time it evolves. Plus it also has really cool Water / Steel typing and made a pretty solid wall in its Gen 4 debut.

Cyndaquil was my first Pokémon, and it is very close and dear to my heart. I almost put it at the top of the list for it, but I couldn't justify it. Cyndaquil is certainly its weakest form in terms of appearance, and sadly it is far from being a powerhouse, with sadly a widespread stat spread and meh movepool.

I will always love Cyndaquil, but on repeated works by Crystal and Heart Gold, I realized that it is surpassed by another:

Totodile is really cool. Feraligatr is great. Let's not talk about Croconaw.

It gets a good move-set and eye-catching appearance, while showing up in a Gen that didn't have the insane water saturation that games would have since Gen 3, so it squeaks that high.

I think all three forms of Torchic look good, and it was part of the first wave of dual-type starters. The OG Fire / Fighting starter that started an annoying trend is an absolute powerhouse, and was actually competitive in its heyday, so it makes it into the top 5 based on power alone.

… But I would be lying if I said I never lied about Mudkip anymore. It looks adorable, and Swampert is Gen's coolest starter (and one of the coolest Pokémon overall), which says something given the competition. Also I'm a sucker for the Water / Ground types; I'd put Wooper on the list if I could.

I don't normally look for Grass types, but Gen 7 really brought out the big guns with this power of lovability. He won me over instantly, because I didn't like the look of Litten or Popplio and I never regretted it. The evolutions progressively won me over more and more, until the incredible Grass / Ghost typing and rad Z-Move cemented it as what I thought would be my all-time favorite starter.

I'll be perfectly honest; Grookey is entirely because I loved that Rillaboom scene beating drums in the Pokémon rock band at the end of Sword / Shield. He looks so happy to be there.

Rowlet was great, I have never regretted choosing Rowlet. But seeing Kukui's Inceroar bring my Decidueye to Suplex City at the end of my Moon the playthrough immediately sold me on Pokémon. I was in the middle of watching Tiger Mask W at the time which did even more to sell me on this as the best starter Pokémon the series has ever invented, with its clear inspiration from the real wrestler (and anime character) Tiger the Dark . Over time and exposure to it Smash Ultimate also, the Pokémon Company will have to work hard to design a Pokémon that is more tailored to my interests than this mighty cat.

Audio Video All novice Pokémon ranked: from worst to best
How to make money fast in Pokémon Brilliant Diamond and Brilliant Pearl ❯

add a comment of All novice Pokémon ranked: from worst to best