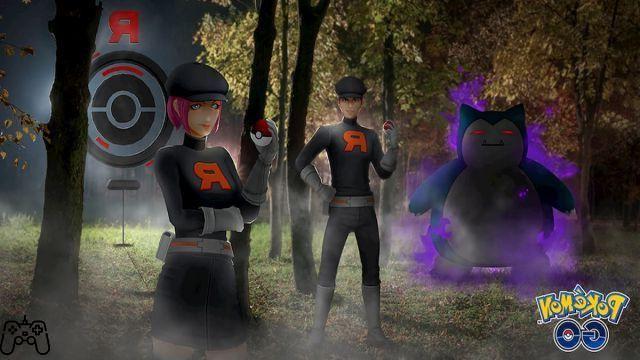 Team Rocket has been back on Pokémon Go in recent months, constantly becoming a bigger problem in the mobile game as they use their Shadow Pokémon to invade Pokéstops. Players have a chance to defeat the numerous recruits that invade these places, and any player who defeats a Team Rocket Grunt has a chance to receive a Shadow Pokémon reward and a Mystery Component. These components will be used to create a Rocket radar to find Sierra, Arlo or Cliff, the three leaders of Team Go Rocket.

Which Shadow Pokémon you can catch from these grunts depends on the one you're fighting against. During the Luminous Legends Y event, at the end of Season of Legends, Team Rocket Grunts will receive new Shadow Pokémon rosters and new rewards. For those looking for the new Shadow Pokémon to catch, you'll want to fight off as many grunts as you can come across.

Below we will list Team Rocket's recruit squads and their rewards, and this is a list that we are constantly updating.

Audio Video All Team Rocket recruited Pokémon teams and Shadow Pokémon rewards in Pokémon Go - September 2021
Modern Warfare Skill Based Matchmaking | What is SBMM and does it have Call of Duty? ❯