How to Beat Arlo in Pokémon Go for October 2021 - Weaknesses, Tactics, Counterattacks 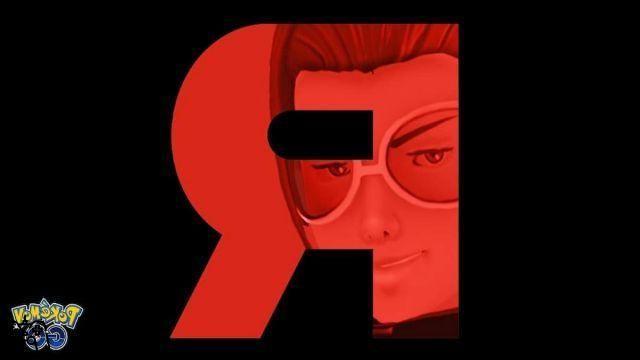 Arlo returns to Pokémon Go for June 2021 as a regular Team Rocket leader who you can choose to fight with as you explore the game. Last month, during the Luminous Legends Y event, he, Sierra, and Cliff received a new list of Pokémon to check out that also gave them Shadow Pokémon that you could potentially catch and receive a shiny version. However, Giovanni takes a hiatus from Pokémon Go for the foreseeable future. We don't know when Giovanni will return, and when he does, Arlo should have a new list of Pokémon to fight with. For now, he's using the same one he's had for the past few months.

Team Rocket's three leaders don't change their rosters too much, but it's a good idea to make sure you know which Pokémon they're using. If you're hunting for leaders, make sure you have a Rocket Radar in your inventory, which you can get after defeating six Team Rocket recruits and grabbing their mystery components.

We will analyze all of Arlo's Pokémon, their weaknesses and the best Pokémon to counter them.

The first Pokémon will be Venonat, a Bug and Poison-type Pokémon. It will primarily be weak against Fire, Flying, Psychic, or Rock-type Pokémon, but is resistant to Bug, Fairy, Fighting, Grass, or Poison-type moves. We highly recommend using a Fire or Flying-type Pokémon for this first encounter to easily take advantage of Venonat's weaknesses. You can use Charizard to hit both types quite easily.

These are the potential Pokémon that Arlo can call as his second Pokémon. Arlo will have three to choose from.

Given these Arlo choices, we recommend using Pokémon that can use Ice, Psychic, or Rock-type moves. If you need a Pokémon to do a lot of damage, we recommend using Mamoswine, as it's one of the best Ice-type Pokémon in the game, or Articuno, Alolan Ninetales, Regice, Lapras, or Weavile.

This is the last Pokémon Arlo could use against you in battle.

You have many choices to use against Arlo. You mainly have to focus on Fire and Ice-type attacks to use against his Pokémon to take them down. After defeating him, you will have a chance to capture his shadow Venonat, which can evolve into Venomoth.

add a comment of How to Beat Arlo in Pokémon Go for October 2021 - Weaknesses, Tactics, Counterattacks