How to catch Genesect with a Douse Drive in Pokémon Go 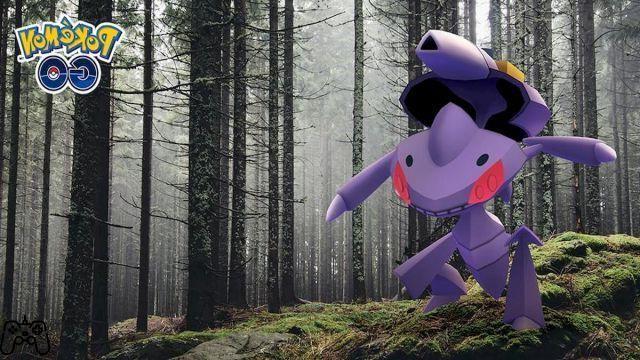 For a limited time in Pokémon Go, the mythical Pokémon Genesect will appear starting October 1st through 12th. During this time, it will have a drive douse. Similar to many of the Mythical and Legendary Pokémon in the mobile game, it won't last forever. The last time we saw Genesect was in January, and during that time it had a burn unit, making it completely different from the douse unit version. How can you capture Genesect with a Douse Drive?

The only way to find it will be from five-star raids. You will need to have a raid pass in your inventory to access this content and you will also need to have some friends with you to make sure you can complete it. While some of the best players in the game may be able to finish this battle on their own, most players looking to add Genesect with a Douse Drive to their collection will need some backup. Remote Raid Tickets are useful for finding other players to assist you.

You also need to make sure you can beat Genesect in a five-star raid. Even though it has a douse effect and Techno Blast is a Water-type move, it is still a Bug-type and Steel-type Pokémon.