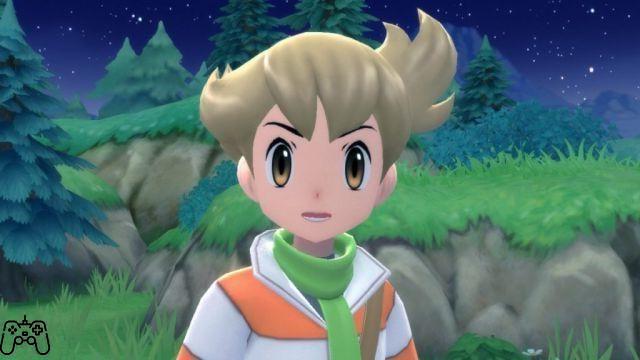 The Diploma is a recurring item in the Pokémon series that is awarded upon completion of each game's Pokédex. The in-game document acknowledges the tremendous effort required to compile your own Pokédex, and is also delivered by an NPC representing Junichi Masuda, the chief developer director of Pokémon Game Freak. Here's how to get the Diploma in Pokémon Brilliant Diamond and Brilliant Pearl.

One problem you may encounter when trying to see all Pokémon is that you can only see Dialga or Palkia at the top of Spear Peak, depending on which version of the game you are playing. However, no matter which legendary you have faced, you can see each other by visiting Cynthia's family home in Celestic Town, where you will be shown a picture of Dialga if you are playing Shining Pearl and Palkia if you are playing Brilliant Diamond.

If you complete the National Pokédex, which means you catch and not only see all the Pokémon in the game (apart from the unreleased Mythical Pokémon like Deoxys, Arceus, Darkrai, and Shaymin), you can find Masuda again at the Grand Lake Hotel, where he will give you a separate certificate with Dialga and Palkia attesting that you have completed your National Pokédex.

Audio Video How to get the Diploma in Pokémon Brilliant Diamond and Shining Pearl
Immortals Fenyx Rising: A Fun Adventure But Don't Call It Zelda! ❯