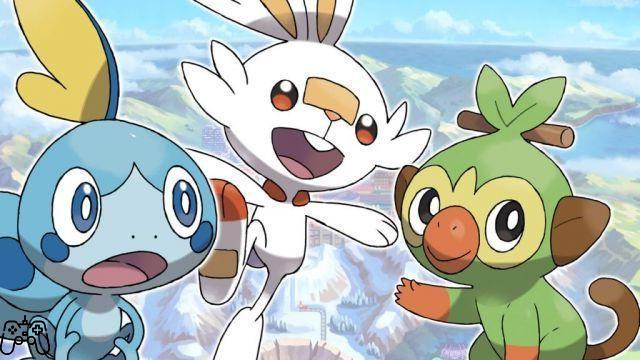 Pokemon Sword and Shield gives you the option to play with your friends or fight to see who is the greatest Trainer. To do this, you will need to have access to Y-Comm. This will open to you after you reach Route 2. The Y-Comm will give you the ability to play with friends, fight them, and trade Pokemon with them.

To fight your friends in Sword and Shield, do the following:

Make sure you set up a linking code before you start playing, otherwise your session will be public and other people will be able to join. A link code is a four-digit code that up to four players can connect. Y-Comm also works directly from the Switch friends list, so your friend who plays Sword and Shield will automatically populate the Y-Comm stamps and alerts for you in the game.

After entering the code, press “Search for players” and you will be automatically connected to your friends using the same code.

There are three different types of battles you can take part in:

And that's all, everything you need to know to start fighting against your Pokemon Sword and Shield friends.

Audio Video How to play and fight your friends - Pokemon Sword and Shield
Why are there fireworks in Pokémon Go? ❯