The best moveset for Lugia in Pokémon Go 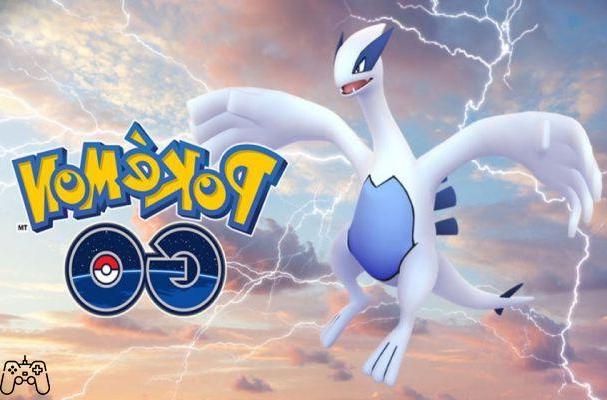 Lugia will appear in five-star raids in Pokémon Go starting September 1 through 14. You have a limited time to catch this Pokémon and add it to your collection. During this time, he will become acquainted with the Charge Move Aeroblast, which is one of the best moves Lugia can learn, making it a very powerful Pokémon in the main league. This guide breaks down the best moveset to teach Lugia in Pokémon Go, giving you the best chance to defeat other players in PvP battles with one.

Lugia is a Psychic and Flying-type Pokémon. It is weak to Dark, Electric, Ghost, Ice, and Rock-type moves, but is resistant to Fighting, Ground, Grass, and Psychic-type attacks. He has a sturdy defense and has fantastic shield pressure with his best quick and charged moves. Due to how bulky it is, most players use as Pokémon Switch or Closer, depending on the rest of their team in the Master League.

These are all the moves Lugia can learn.

When it comes to choosing Lugia's quick move, you need to teach him the dragon tail. It's a better choice than the extra-sensory, and the dragon's tail has received a buff since Lugia was last in five-star raids, making it a much more desirable choice in 2021.

For charged moves, you always want to go with aeroblast for one of the options. It's Lugia's signature move, and while it can cost quite a lot of energy, Lugia is bulky enough to wait until she can use this attack. For the secondary charged move, we recommend using the sky attack. Unlike the aeroblast, the sky attack is a low energy charged move that you can use frequently, potentially draining an opponent's shields before using the aeroblast against them.

The best moveset to teach Lugia in Pokémon Go is the fast moving dragon tail and the charged aeroblast and sky attack moves.