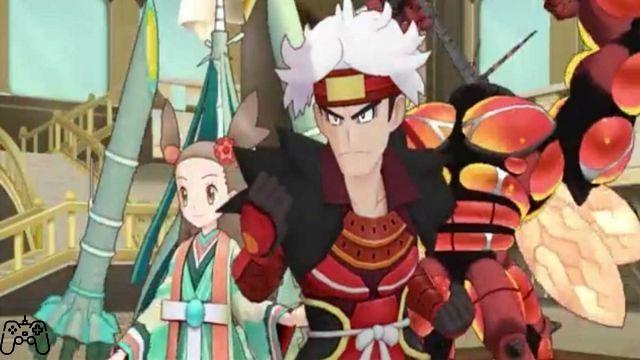 The Guzma and Buzzwole unit is one of four new sync pairs coming to Pokémon Masters EX. The Alolan pair are the featured sync pair for the upcoming Poké War event and possess Fighting-type attributes. Here is a complete breakdown of the sync pair and all of its moves.

Moves by Guzma and Buzzwole

Guzma and Buzzwole Sync Pair has three passive abilities, which are mentioned below:

Guzma and Buzzwole's moves are as follows:

Should you roll for Guzma and Buzzwole?

Guzma and Buzzwole Sync Pair has a quirky playing style that doesn't suit all players. It relies on missing attacks to create damage over time and then inflict a massive explosion in one go. However, this is a risky and difficult style of play to perform. Additionally, the unit is essentially a glass cannon and lacks defensive stats. Bottom line, it's not worth going for the sync pair as there are simply better choices available.