What's the best evolution of Eevee in Pokémon Go? 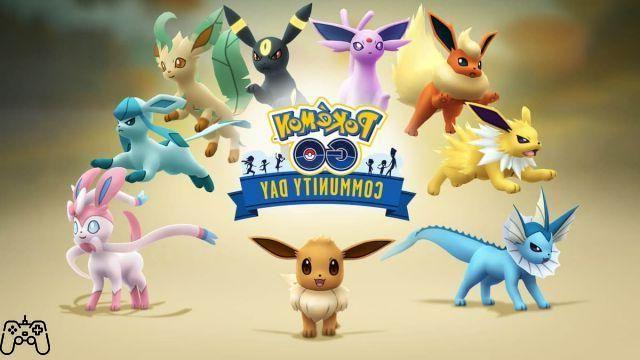 Eevee has multiple transformations, and you can catch many of them in Pokémon Go. Of course, the way you evolve Eevee into those Pokémon varies. But if you break it down and think about it, which of these transformations is the best?

Eevee's evolutions vary in stats. We share how these stats differ from each other.

If you're planning on using one of these Pokémon in the PvP scene, we highly recommend using Umbreon in the Great or Ultra League. It has superb defense, making it an excellent tank Pokémon. Previously, Umbreon was the best choice when it came to one of these evolutions. However, the recently added Sylveon is probably the best choice among them. Being a Fairy-type, it is a pivotal Pokémon capable of beating Bug, Dark, Dragon, and Fighting-type Pokémon, making it a crucial choice for those looking to counter these frequently used Pokémon in Ultra or Master League.

Glaceon has slowly become a useful option in the Master Leagues, depending on the team you want to create and the Ultra League. You can use many of the other Pokémon against Team Rocket members or in low-level raids, but besides Umbreon, Sylveon, and Glaceon, most of Eevee's evolutions are much better when used on the PvE side of Pokémon Go.

Overall, Syvelon rose to the top as one of Eevee's best evolutions, with Umbreon and Glaceon not too far behind. Glaceon is a good choice for countering different dragon types in the Master League. However, just like Sylveon, he must be fueled by XL candy to compete.

Audio Video What's the best evolution of Eevee in Pokémon Go?
How to get a Super Rocket Radar for October 2021 in Pokémon Go ❯

add a comment of What's the best evolution of Eevee in Pokémon Go?