So apart from the location of the wreck, three new bunkers have been added to the Call of Duty Warzone battle royale map. Here are the locations of the bunkers:

Military base bunker
You can locate it quite easily from the release point outside the military base. This new bunker is located right next to the purchasing station and there is a sizeable supply of legendary blueprints. One clear indicator is the massive nuclear warhead at the top of the silo. 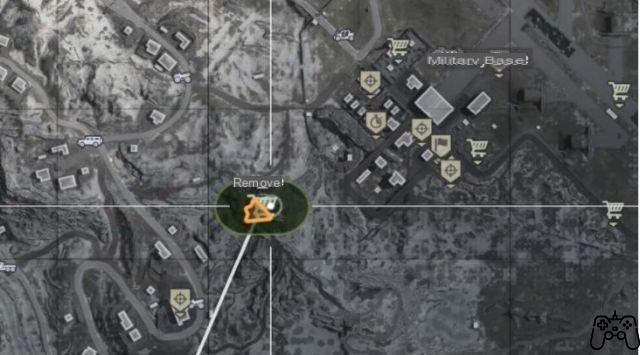 Hills Bunker
There is a newly added Silo Hill in Verdansk's southernmost building. There is a rather generous amount of supplies in the bunker and it is also in a fairly safe location.

The only drawback of this bunker is that it is located in a fairly distant corner of the map, which is why it is not in the game circle most of the time. 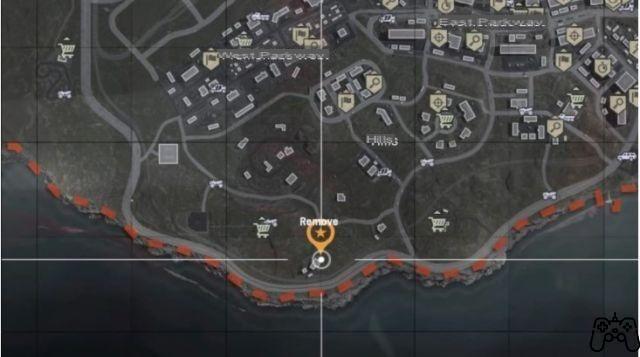 Park tunnel bunker
The third and last silo just released is located outside the Park area. This bunker is safer because you can take the tunnels from the park's tall sculpture to get there.

Also, the supplies found in this bunker are not as heavy and deadly as in the others. However, you can also get access to commonly used quality weapons from here. 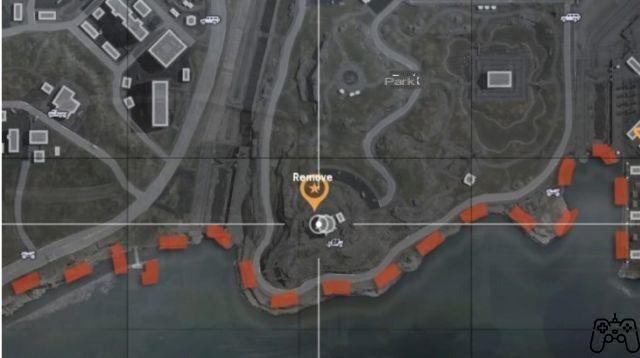 Countdown nuclear Easter egg
Time to discover the fascinating Easter Egg! Basically, all recently added bunkers have one thing in common: nuclear warheads. As rumors about the destruction of Verdansk by a nuclear weapon have spread, these nuclear warheads in these bunkers may have something to do.

If the rumors are correct, these nuclear weapons could have something to do with Verdansk's future.