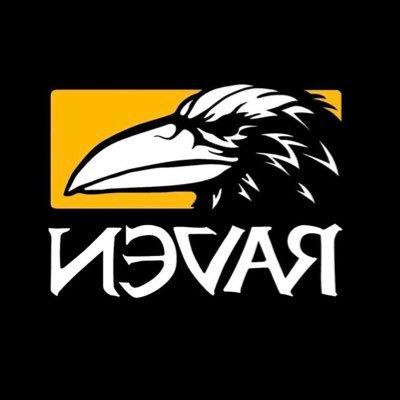 Raven Software, a major force behind some of the most prestigious Call of Duty titles of recent years, is actively recruiting for their next projects. Most of the lists state that potential employees will be working on new Call of Duty games. This suggests that there are multiple existing CoD titles.

We know for sure that Raven will be supporting Warzone in addition to any new projects. However, the listings make headlines for more "new Call of Duty games". The job opportunity extends from QA testers to lighting artists to senior producers. There are over 30 as we speak, so this is one of the biggest mass hires for the study. A list for a lead software engineer reads:

Raven Software, developer of several award-winning games, including numerous contributions to the Call of Duty franchise, is looking for a leading software engineer with an emphasis on user interface. We are actively recruiting engineering talent to work on user interfaces in the next Call of Duty titles.

Another, this time for a gameplay UI engineer, is once again aiming at developing new Call of Duty games:

As a game UI engineer you will develop cutting-edge user interfaces that connect our gameplay to our audience. This is a great opportunity to be part of a passionate team that defines and shapes the user interface of ours upcoming Call of Duty titles.

It will be interesting to see when the next new Call of Duty game comes out and what it will be. Undeniably, the franchise is growing faster than ever, with Warzone filling the time between classic releases and an annual title that includes new mechanics and more.

Recently, a flaw on a new Warzone map has likely hinted at what the next CoD game will be as it includes locations in Russia. Whether these suggestions are legitimate or not remains to be seen.