Call of Duty: Warzone Nukes | Can you get a tactical Nuke?

In this guide, we'll let you know if you can expect to wreak havoc on 150 player battle royale matches through the use of Tactical Nukes.

Are there Nukes in Call of Duty: Warzone? 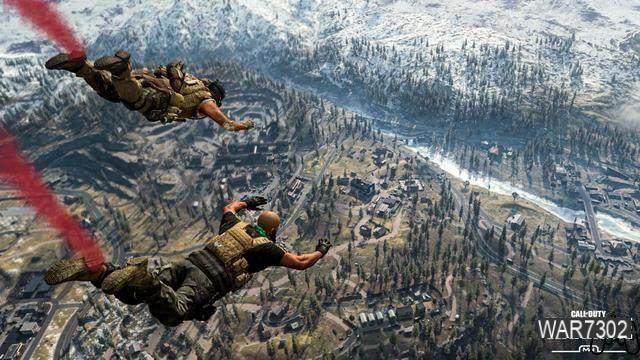 Nuclear bombs have long been a favorite of CoD devotees for their unparalleled destructive power. In Call of Duty: Modern Warfare, developer Infinity Ward changed their operation slightly, although fans were still happy to see them return. The reality regarding Call of Duty: Warzone, however, appears to be less crowd-pleasing.

ALSO: Call of Duty: Warzone Plunder Mode is a fight for money

When asked "Are you able to get an atomic bomb in WARZONE?" on Twitter, leading Call of Duty news provider Charlie INTEL (@charlieINTEL) responded with the following:

Infinity Ward told us that there is no atomizer in Warzone BR mode. https://t.co/udcWncqRDs

Apparently, Infinity Ward has confirmed that CoD: Warzone will not feature Nukes. Realistically, this news isn't all that surprising. In Modern Warfare a Nuke is earned when a player reaches a kill streak of 30, which is extremely rare, although potentially less so in the huge 150 player battles found within Warzone. The unlock requirement could be tweaked, surely, although a mechanic that allows you to wipe out a string of players and instantly end a long game of battle royale probably wouldn't be welcomed, no matter how you cut it.

Nuke's function may have changed as well, but that would only spoil the inherent fun of the call in the game's final WMD. For now, it appears that the solution chosen is simply to remove Nukes from Call of Duty: Warzone.

Audio Video Call of Duty: Warzone Nukes | Can you get a tactical Nuke?
The Complete Walkthrough of: Street Fighter II - The World Warrior ❯

add a comment of Call of Duty: Warzone Nukes | Can you get a tactical Nuke?