A new operator has joined the battle in Call of Duty: Modern Warfare and Warzone. Followers of the series will immediately recognize the face of Frank Woods, the new operator to land in both games. If you want to unlock Woods for yourself, you'll need to prove your loyalty to the Call of Duty brand. 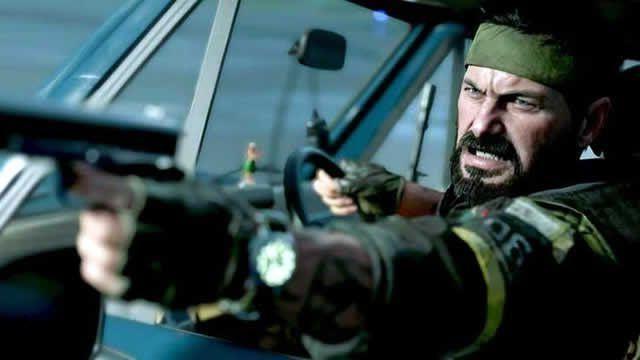 To get Woods in Modern Warfare and Warzone, you need to pre-order Call of Duty: Black Ops Cold War. This operator is part of the Bosco Operator Pack, a pre-order bonus for the upcoming game.

Yes, this means that you will have to spend real money if you want to unlock Woods. However, this won't be an issue for diehard Call of Duty fans, for whom the purchase of Black Ops Cold War is a given.

After pre-ordering Call of Duty: Black Ops Cold War, you will be given a code to redeem the Woods Operator Pack. This DLC pack includes Frank himself and the Old Faithful M4A1 project, the Down You Go line, and the Rematch ending.

Before you lose your hard-earned cash on the next version, it's worth considering which platforms you intend to play on. Black Ops Cold War is one of the few titles coming out on the fringes of next-generation consoles. As a result, different versions of the game include intergenerational support.

Fortunately, pre-ordering any version of Cold War will entitle you to the Woods Operator Pack. Best of all, your new Operator can be used in both Modern Warfare and Warzone. You will actually be able to use the same character in three separate Call of Duty games.

If you want to get Woods in Modern Warfare or Warzone, you need to purchase Call of Duty: Black Ops Cold War. It's a little expensive, but you'll be able to roam the 80's-style battlefield and support the development team at the same time.

Call Of Duty: Modern Warfare 3 Remastered will be exclusive to PS5