Fortnite has always had some sweet collaborations, but recently crossovers have been next level. There is always speculation about upcoming collaborations and this time players are talking about a potential Arthur Morgan Fortnite skin. Is there any truth in the rumors, though? Here's the latest news on a Fortnite x RDR crossover starring Red Dead Redemption 2. 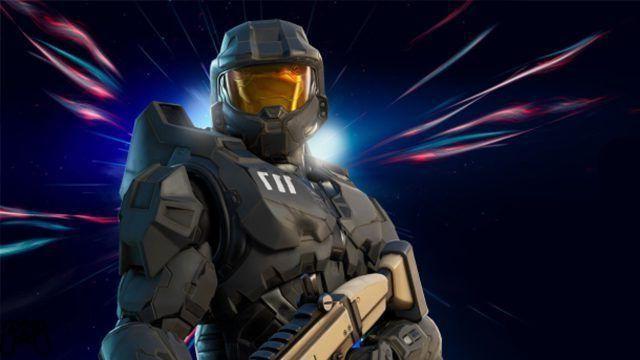 Recently, Epic Games added various game icons to Fortnite. It started with God of War's Kratos, then Halo's Master Chief, and speculation suggests Metroid's Samus may be next. That would make a lot of sense, to give PlayStation, Xbox, and Nintendo console players (respectively) an exclusive character from a popular native franchise. But what comes next? Could Epic start adding iconic third-party game characters to Fortnite across all hardware?

Epic Games' global creative director Donald Mustard said more collaborations with Fortnite are on the way. Kratos from God of War is now in the game, so there's a precedent for popular adult title characters to include in Fortnite. Therefore, it is possible that an Arthur Morgan Fortnite skin could be released as part of a Fortnite x RDR2 collaboration with Rockstar Games.

It is important to note that an Arthur Morgan Fortnite outfit has not been officially announced. Despite this, even though there were no plans initially, Epic Games could see that there is a demand for the character and set things in motion. Stay tuned for updates as news comes in.

In an ideal world, a large-scale Fortnite x Red Dead Redemption crossover could also include a John Marston Fortnite skin. In this way, both the protagonists of RDR would be represented in Fortnite.

For more information on Epic Games' battle royale title, check out all of the latest lore surrounding the loop. The challenge quick reset time in Fortnite is also worth noting.