How to unlock Green Arrow in Fortnite

A recent round of Fortnite leaks revealed that several new superhero skins may be coming to the game. While most are Marvel characters, a mainstream DC hero looks set to join the growing roster. Green Arrow (Oliver Queen) appears to be on the way, but how can players get the skilled archer? Here are the latest news on how to unlock Green Arrow in Fortnite on PC, PS4, PS5, Xbox One, Xbox Series X | S, Android and iOS.

How to get Green Arrow in Fortnite 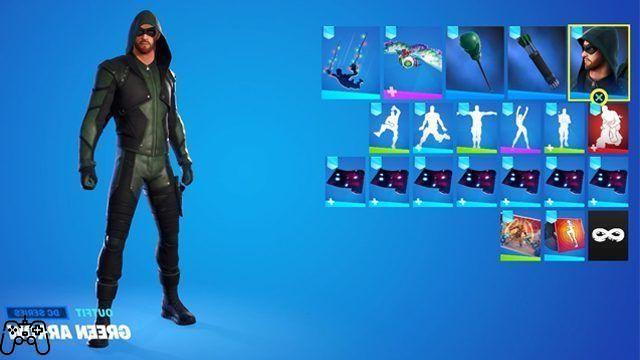 Green Arrow has grown in popularity in recent years, largely thanks to the acclaimed TV series "Arrow". After successfully transitioning from the pages of DC Comics to television screens, Fortnite fans may soon be able to control Oliver Queen in Epic Games' battle royale title as well.

The Fortnite Green Arrow skin will be unlockable by spending V-Bucks in the Item Shop or by completing a series of in-game challenges.

This is how players typically earn outfits in Fortnite, so the Green Arrow skin is unlikely to break the mold. As of this writing, however, Epic Games hasn't officially announced the Green Arrow suit or a method to unlock it.

Twitter user arusaurZ_YT first leaked the apparent existence of a Green Arrow skin in Fortnite (see below), and has since been shared outfit gameplay in action.

Does anyone else have the green arrow? pic.twitter.com/YbIgiAVd3N

It sounds legitimate, but until it's made official, there's a small chance this new Green Arrow Fortnite outfit may not make it into the game. Stay tuned for updates as announcements are made.

When is the Green Arrow Fortnite release date? 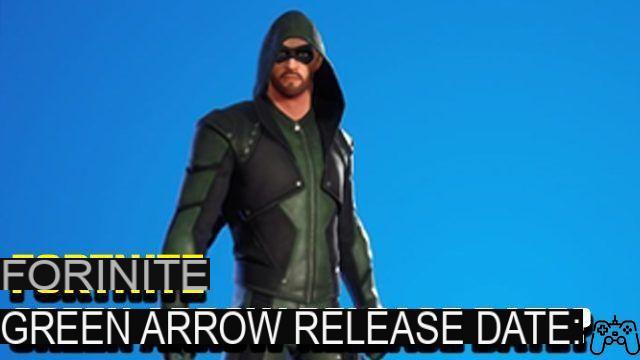 Most likely, the Fortnite Green Arrow skin will be released soon. If the leak is legitimate, the skin is already in a fully reproducible state and may come along with the next patch. A release date of Tuesday 22nd December Fortnite Green Arrow is possible as that is the day of the week when new updates are normally rolled out.

For more information on Fortnite, get information on the latest patch. It introduced a couple of new guns and the Snowdown Shuffle playlist, which Epic has had to remove ever since. Furthermore, the leaks indicate that the planes could make a comeback this Christmas.

add a comment of How to unlock Green Arrow in Fortnite