Epic Games has just revealed some very interesting news for Fortnite players. No, they haven't changed their minds on the release of the Fortnite patch notes, although this move would be really appreciated by the community. The Fortnite 11.20 update will add DirectX 12 support to the game, something that promises smoother battles. 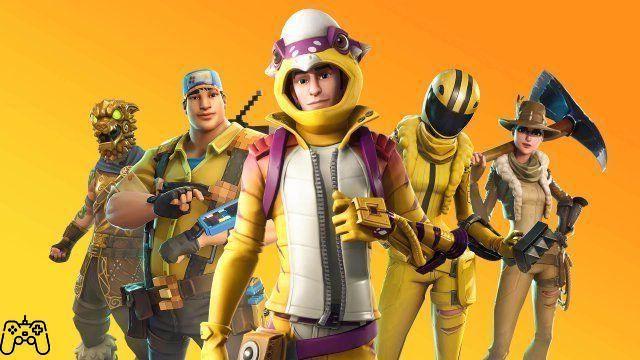 Currently, Fortnite PC players must have a graphics card capable of running Microsoft DirectX 11. However, this update will add an additional setting option that allows you to play Fortnite using DirectX 12.

One of the benefits of using the latest version of Microsoft's application programming interface set is a higher and more stable frame rate. As all Fortnite Battle Royale players know, this shooter must run as smoothly as possible so that he can count every shot, without any kind of stutter preventing you from getting the desired victory. Of course, you need to own a high-end GPU in order for Fortnite to make the most of DirectX 12.

Developer Fortnite has no plans to stop there when it comes to using DirectX 12 and is already planning to create additional features to make the most of the API collection. Epic says giving gamers the choice to opt for DirectX 12 early will allow them to gather valuable feedback and carefully craft the most anticipated features, not to mention squashing some annoying bugs with help from the community.

You should be able to help the team test DirectX 12 in Fortnite right now, so fire up your favorite battle royale and give it a try. Don't forget to let the developers know if the games really seem more stable and at a higher frame rate and what kind of improvements you would like to see find their way into the game.