Is Genshin Impact free on PS4? Is it free on Xbox One? With the JRPG becoming more and more popular, many people want to get in on the action and wonder what the price of Genshin Impact is on PS4 and Xbox One. All console pricing information is here.

Is Genshin Impact free to play on PS4? 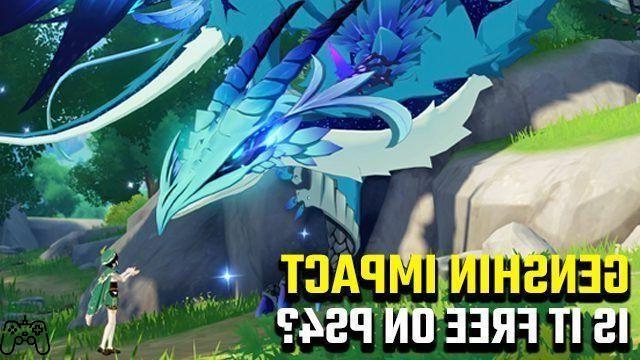 Genshin Impact has been available for free on PC, iOS and Android for some time now. It took the developers of miHoYo some time to release the PlayStation 4 version, but does that extra time in the oven mean that players are footing the bill? That might not sound right, but it wouldn't be the first time a free mobile game has been priced on PS4.

Genshin Impact is free on PS4. The game can now be downloaded for free from the PlayStation Store, although it does include in-app purchases.

The Zelda-like JRPG has received great praise when it comes to the Genshin Impact price model. Many believe the game is more generous than most comparable titles; For example, Genshin Impact can be completed without spending money on microtransactions.

Anyone looking to earn specific weapons or characters (like Razor), however, will likely need to interact with the Genshin Impact gacha system. This is the paid item, although it is also possible to get free gacha pulls in Genshin Impact.

Is Genshin Impact free to play on Xbox One? 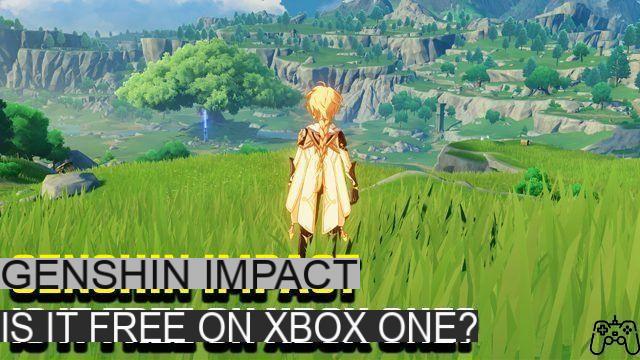 Genshin Impact is not available on Xbox One. It's not likely to change anytime soon, as there are currently no plans to release an Xbox version.

It's a shame, even if if Genshin Impact were to ever make it to Xbox, it would most likely be free. All versions, including the upcoming Nintendo Switch version, are available for free, so Xbox will likely be no different.

add a comment of Is Genshin Impact free on PS4 and Xbox One?